What happened? The action of the Russian president shocks Lukashenko (Video that is circulating rapidly) 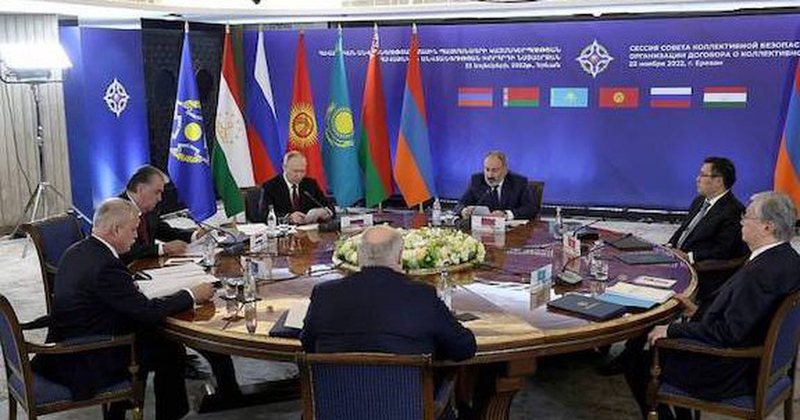 The Collective Security Treaty Organization failed to condemn Azerbaijan for its forces launching a large-scale attack on the sovereign territory of Armenia.

The leaders of the eastern countries gathered for a summit in Yerevan today, where according to local media, Prime Minister Nikol Pashinyan told the heads of the CSTO member countries that he would not sign a draft declaration of the group on providing aid to Armenia due to the lack of of a political assessment regarding the situation.

Meanwhile, a video is circulating online of the moment Pashinyan refuses to sign, sparking a "chain" reaction as Russian President Vladimir Putin drops his pen as Belarus' Lukashenko looks on in shock.

In fact, it means that the CSTO has collapsed completely.

What is the president planning, is Erdogan aiming to isolate Turkey? The last statement seriously "concerns" the West. Here is the final decision

"It will be a terrible winter", what NATO is warning

Serious/ The Albanian is executed, he was shot in the head. The first details are revealed