What is happening, the army on the road again? The Italian president convenes the Supreme Defense Council on the situation created by Covid 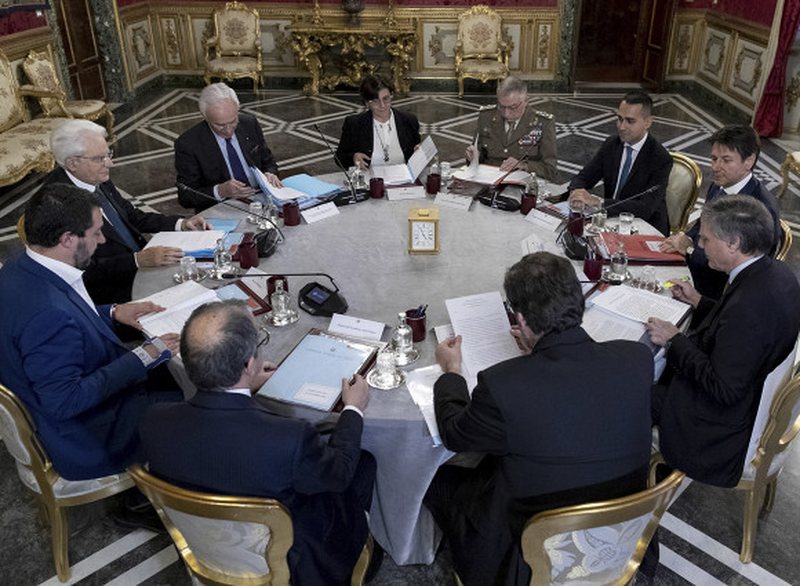 On the agenda will be the analysis of the consequences of the health emergency on the strategic balances of national security with a special reference to NATO and the European Union.

Update on the lack of stability in some areas and analysis of the situation of international terrorism, as well as the readiness, efficiency and inclusion of the military system in investment programs with long-term objectives.

The Supreme Defense Council, which convenes at historic milestones, will focus on Tuesday's meeting, the second phase of the pandemic that has engulfed the country and above all the local lockdown situation that has involved certain regions italaine e that will probably require the commitment of the army in ensuring the security of public order during the hours of curfew and any commercial activity.

The role of military forces in setting up hospital wards or temporary hospitals in tents will also be discussed.

From the global point of view, the situation of geopolitical instability in certain areas will be analyzed, such as the balance between Greece and Turkey, the hot front of interests between Russia and NATO, China's economic, trade and political influence, the 5G network, the crisis in Libya, Belarus ejt.

Undoubtedly, the Supreme Defense Council is meeting at a critical moment for Italy and the global landscape and is an instrument of dialogue and preliminary confrontation between key political exponents tasked with protecting national security.

VOA: COVID-19 patients with consequences even after months