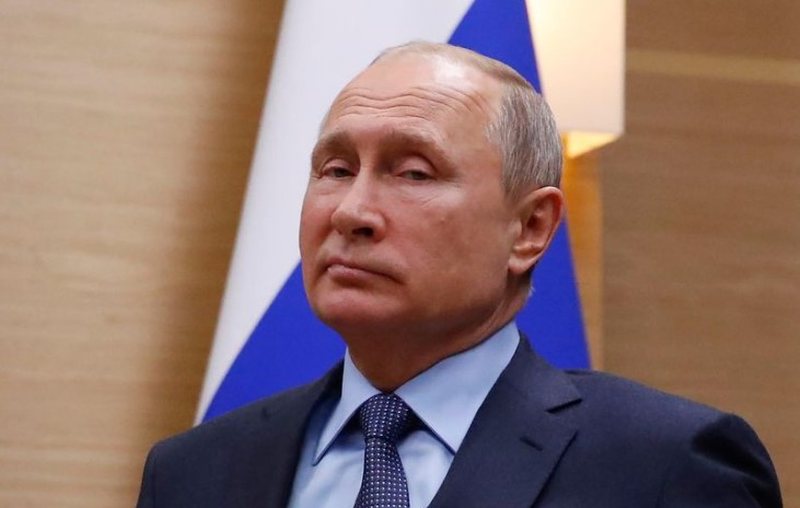 Vladimir Putin has a secret plan to flee Russia if he loses the war in Ukraine, a former speech writer for the Russian president has claimed, reports " DailyStar ".

The Russian president's executive committee has been drawing up an escape plan, which has been unofficially dubbed "Noah's Ark," since the spring and has considered evacuation sites including Argentina, Venezuela and China.

That will happen, according to Abbas Gallyamov, a former Putin ally turned political analyst who wrote speeches for the Kremlin leader from 2008 to 2010 and now lives in Israel.

Making the claim on his Telegram earlier this week, he said the information came from a trusted source, adding:

Detailing the plan he said he is aware of, he wrote:

“As the name [Noah's Ark] implies, it's about finding new lands to go to if the homeland becomes completely unsafe. The Russian leader's allies do not rule out that he will lose the war, lose power and have to urgently evacuate somewhere."

Gallyamov claims that China was the original proposed country for Putin to flee to, with the idea floated by Mikhail Kovalchuk, a Russian scientist and official who is the president of the country's main nuclear research center.

Argentina and Venezuela are now both being considered "promising countries".

Gallyamov said he does not know further details about a possible plan to escape to Argentina, but that Igor Sechin, a Russian oligarch and close ally of Putin, is overseeing a project to remove him to Venezuela.

Gallyamov said: "He has a good personal relationship with Maduro [the president of Venezuela]."