What did the investigation reveal? The European Court hits this country hard: Here is the responsibility for the murder of Litvinenko! 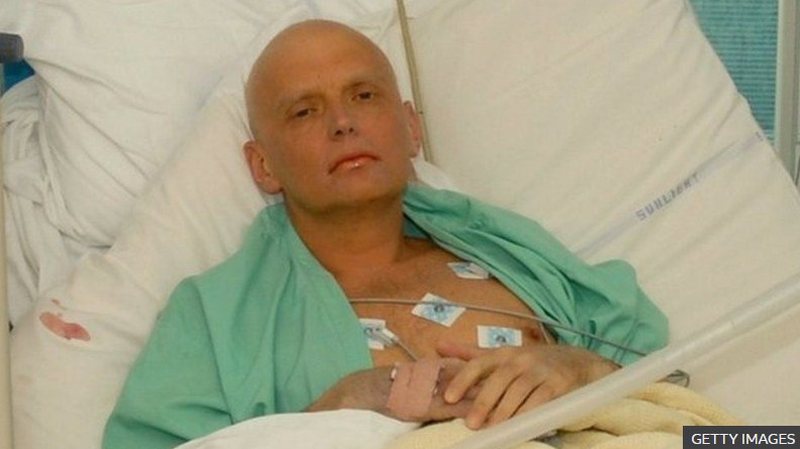 The European Court of Human Rights has dealt a severe blow to Russia with its latest ruling, which makes the state responsible for the 2006 assassination of former Russian security official Alexander Litvinenko.

Litvinenko, who had come out against his Russian secret service, the FSB, publicly accusing them of ordering the assassination of oligarch Boris Berezovsky, died in London after being poisoned with the rare radioactive isotope Polonium 210.

"Russia has been responsible for the murder of Alexander Litvinenko in the United Kingdom," the court said in a statement.

Moscow has never acknowledged involvement in the former agent's death. The 43-year-old was an outspoken critic of President Vladimir Putin. He had fled Russia to Britain where he lived for about 6 years before being poisoned at the Millennium Hotel in London with green tea mixed with a rare radioactive isotope.

According to the 2016 British investigation, Putin may have approved an intelligence operation to assassinate Litvinenko. Litvinenko fell ill on November 1, 2006 and died a few days later.