The FBI uncovers the plot to execute the former US president, reveals the movements of the mysterious person earlier this year and how he managed to enter the US 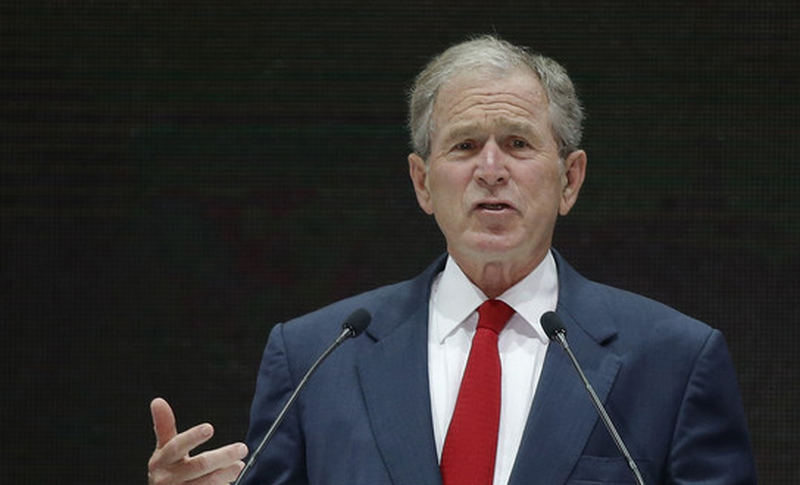 The Federal Bureau of Investigation in the United States has led to the failure of an Iraqi citizen's plans to execute former US President Goerge W. Bush.

Shihab Shihab, a 52-year-old Iraqi citizen living in the United States, has been accused of plotting to assassinate a Republican by recruiting members of the Islamic State terrorist group.

A terrorist working group at the FBI has arrested the 52-year-old for aiding and abetting the plot.

According to the US Department of Justice, Shihab allegedly traveled to Texas earlier this year to spy on former President Bush's home, and in late 2021 accepted thousands of dollars to help recruit Islamic State members. across the southern border.

According to the indictment, Shihab planned to smuggle four Iraqi foreign nationals to the United States with the intent to assassinate former President Bush in retaliation for the deaths of Iraqis during the 2003 military operation.

The 52-year-old arrived in the US in 2020 on a visitor visa obtained with the help of an Iraqi-American contractor at the US embassy, ??convicted of corruption.

The Iraqi worked in several jobs in Ohio and Indiana during this time.

The Bush administration ordered the invasion of Iraq in 2003, following allegations that the government of then-Iraqi leader Saddam Hussein possessed weapons of mass destruction, posing a threat to Europe.

The occupation led by the US and other NATO countries plunged the Middle East country into turmoil, causing hundreds of thousands of deaths and waves of instability that spread across the region.