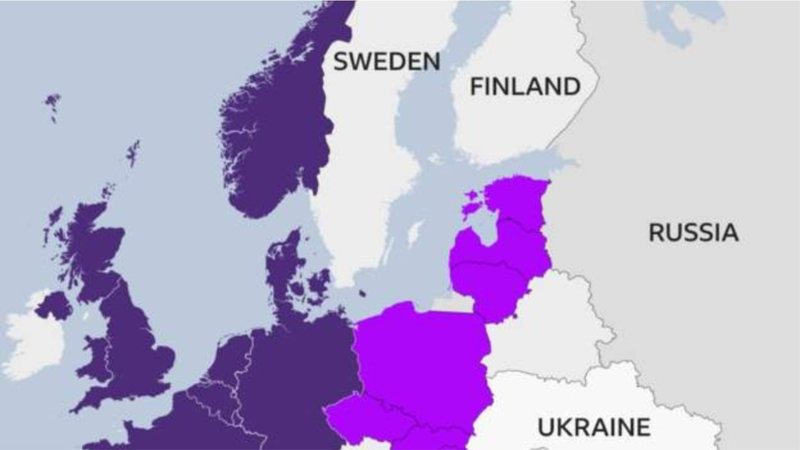 The representatives of the 30 NATO member countries signed the protocols for the admission of Sweden and Finland within the alliance. The documents must now be ratified by the parliaments of all member states. The signing ceremony took place in Brussels in the presence of the secretary general of the alliance and the Swedish and Finnish foreign ministers. "This is truly a historic moment for Finland, for Sweden and for NATO. With 32 countries in the alliance, we will be even stronger and our people will be even safer as we face the biggest security crisis in decades," he said. Stoltenberg asked the allies to quickly ratify the protocols in their parliaments. "The security of Finland and Sweden is important to our alliance, including during the ratification process. "Many allies have already made clear commitments for the security of Finland and Sweden, and NATO has increased our presence in the region," said the head of NATO. The foreign ministers of Sweden and Finland also thanked the representatives of the 30 member countries after signing the protocols, while they promised to respond to the needs of the alliance, as well as the concerns of each member in particular. Russia will respond in kind "if NATO deploys troops and infrastructure in Finland and Sweden after they join the US-led military alliance." This is what President Vladimir Putin declared a few days ago. Sweden and Finland want to join NATO? Can they do this", Putin repeated, underlining however how "they must understand that before there was no threat,