Won the elections in Italy, Gorgia Meloni's biggest political opponent is in her bed. The details are highlighted 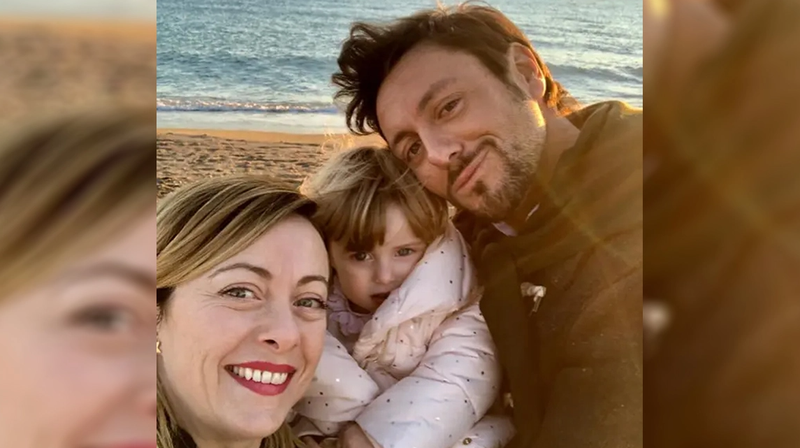 The center-right "Brothers of Italy" won the general elections in Italy. Referring to the results, the party led by Giorgia Meloni increased to secure 26% of the votes, leaving behind the closest rival Enrico Letta, from the center left.

The far-right leader is expected to be the new prime minister, thus becoming the first woman in Italy to hold this post.

During the speech to supporters, Meloni declared that he will govern for everyone and will not betray the people's trust.

The melon coalition includes Matteo Salvini's 'Liga' party and the centre-right 'Forca Italia' party of former Prime Minister Silvio Berlusconi where together they managed to secure 44 percent of the vote.

On the other hand, the left coalition was voted in 27%. In this way, the alliance will have control of both the Senate and the Chamber of Deputies, forming the most right-wing government in Italy since the Second World War.

Matteo Salvini, in his first post-election press conference, congratulated the future prime minister while expressing his displeasure at his party's result, which secured just 9 percent of the vote.

But who is her biggest rival in politics?

Her biggest opponent in politics is her partner and the father of her only daughter. The Italian far-right star's partner has completely opposite political beliefs from Meloni.

41-year-old Andrea Gianbruno is in favor of the legalization of cannabis, he is a journalist and has leftist beliefs.

"Andrea is a fantastic father, he is very involved with his six-year-old daughter. He spends a week in Milan every month, but when he's here (in Rome) he almost always works evenings to be around his daughter all the time. One helps the other, we complement each other ," says Meloni. She admits that she has sought his opinion on various matters, but only up to a point.

"When we are together, I try to leave politics out, to detach myself. It is not easy because he is also watching all the discussions. We discuss same-sex couples, moral issues, the legalization of soft drugs... We don't think the same ," Meloni said.