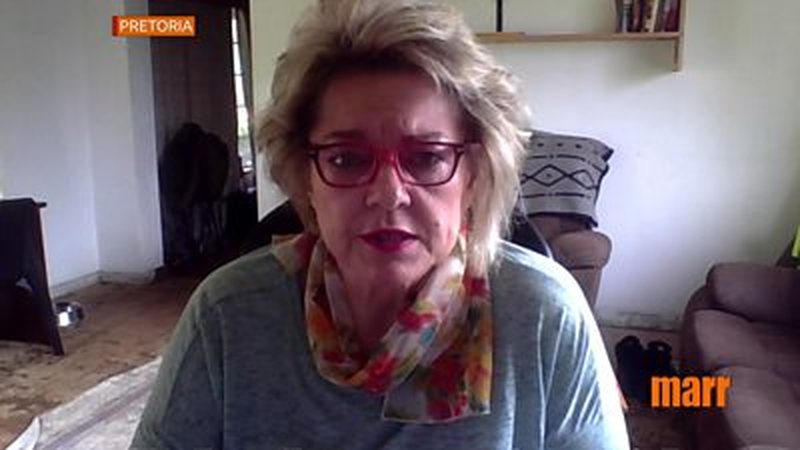 A doctor from South Africa, who was among the first to discover the new variant of the coronavirus "Omicron", says that the symptoms are mild and the patients were cured without being hospitalized.

Angelique Coetzee, president of the South African Medical Association, told AFP she had seen about 30 patients in the last 10 days who tested positive for Covid-19 but had unknown symptoms.

"What brought them to the hospital was extreme fatigue," she said, adding that most of the symptoms were noticed in patients at a young age. Most of those affected were men under 40 and unvaccinated.

She said patients also had mild muscle aches, scratches in the throat and a dry cough. Only a few of them had slightly higher temperatures.

She said the symptoms were generally mild, compared to the severe symptoms caused by the other variants.

Coetzee said there was a rush for the new variant to be called extremely dangerous and with multiple mutations, while its virulence was not yet known.