Photo/ Serious incident, the plane with 63 passengers was shot at while trying to land in the city 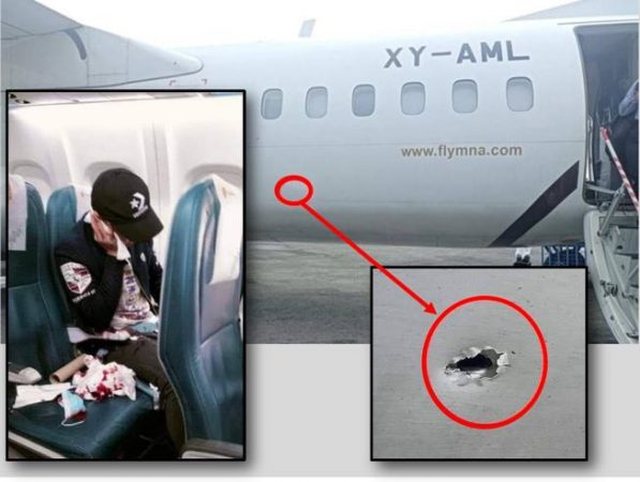 An unprecedented event has occurred in Myanmar, as a plane with 63 passengers on board was shot several times while preparing to land in a city.

Three bullets pierced the body of the plane and one unfortunately penetrated the cheek of one of the passengers who was injured.

The incident happened on the morning of September 30 on the flight code UB149 Naypyidaë-Loikaw-Yangon of the Burmese company "Myanmar National Airlines" at the time of landing in Loikaë, the capital of Kayah state. 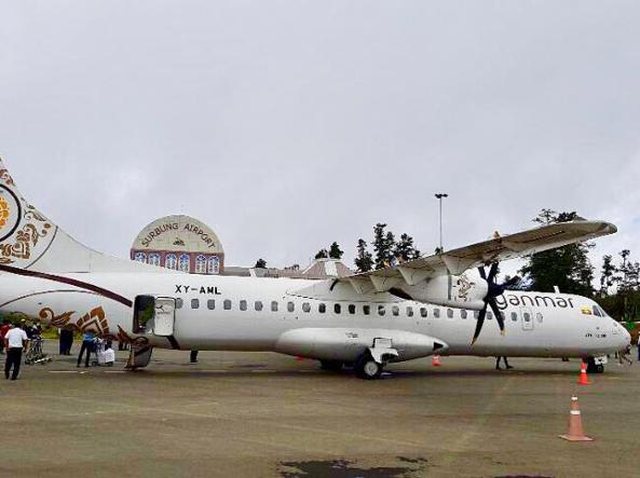 It is not known who fired and what type of weapon was used. The incident occurred when "Atr 72", an aircraft used for local transport was approaching runway 19 of the Burma airport, when at about 3330 meters from the tarmac and while continuing at 183 meters above sea level it was hit three times.

The young man, as seen in the photos taken by the people on board, was injured on the right side, while the plane then landed without further problems.

The government blames local militias, but there is no confirmation of who is responsible for the attack. Corriere della Serra contacted the company for further details but did not receive a response at the time of publishing the article.

According to the Aviation Safety Network, there have been 103 plane crashes in Myanmar since 1919, resulting in the deaths of at least 1,099 people. In the last inspection carried out in 2020 by ICAO - the UN civil aviation agency - it appears that the country is below the world average in terms of substantive legislation, flight licensing, accident investigations and airport facilities. .