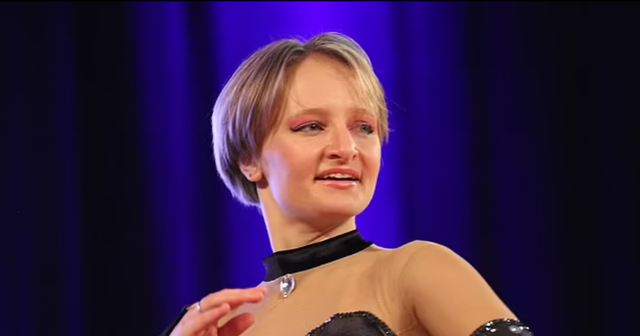 The German newspaper has revealed that the daughter of Russian President Vladimir Putin, Katerina Tikhonova, has a boyfriend who bears the surname Zelensky, just like the president of Ukraine.

Sanctions against the 35-year-old, imposed due to the occupation of Ukraine by her father, have made it impossible for her to travel from Moscow to Munich to live with her partner. On these trips she was accompanied by a Russian secret service guard.

"Daily Mail" writes that her new partner, with whom she has a 2-year-old daughter, is Igor Zelensky, 52 years old.

He is a professional dancer and senior director, who until recently conducted the Bavarian State Ballet. 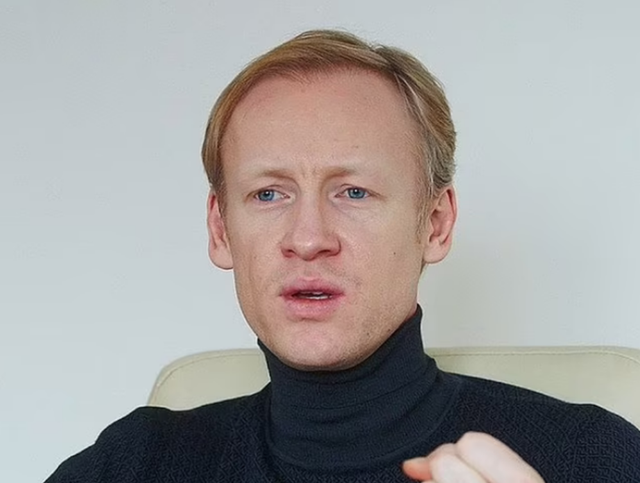 This was revealed by an investigation of the independent Russian news newspaper "IStories" and the German "Der Spiegel".

For 36 years in a row, he parked the car in the same place, the unexpected happened to the couple after three decades