France on alert / After reporting a bomb in the Arc de Triomphe, here is what was found near the Eiffel Tower 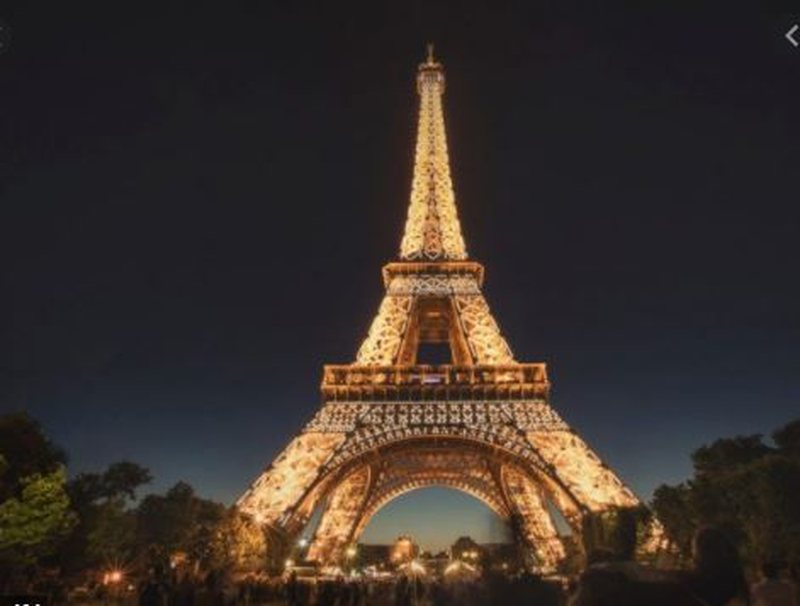 The Areos area in Paris, the park around the Eiffel tower, was evacuated for several hours, a French police spokesman announced today.

Two local French news media published photos of a blue bag with different types of ammunition. Earlier, police said the area around the Arc de Triomphe in the center of the French capital had been evacuated following a bomb threat.

Police are continuing their search in the area.