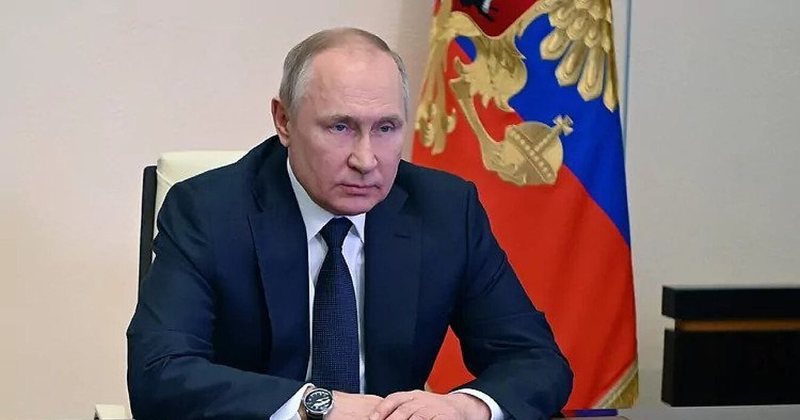 Russia is slowly making progress in Donbass, but is in obvious trouble. The war, which has been going on for more than four months, is now taking a growing and heavy toll on its economy, which is being tested day by day by sanctions. The Italian journalist Roberto Fabbri has given an overview of the situation and what Putin risks. "His armed forces are under far greater stress than expected, revealing the falsity of the image the Kremlin had spread to the world of a virtually invincible army. These days, the Russian authorities themselves have to admit that they are running out of weapons and ammunition. With new weapons from the West, Ukrainian artillery can now strike hard and deep into the Russian rear in the Donbass and beyond; the Russian bases of Melitopol in the south, occupied for months, are successfully attacked; the strategic island of Snakes has been retaken, forcing Moscow to concoct an embarrassing lie about a supposedly voluntary withdrawal so reminiscent of those from Kiev and Kharkiv; The explosions in Russia's Belgorod region are a reminder that Ukrainians have the ability to carry out effective actions even across the border. Putin, unhappy with the war's developments, tries to involve a reluctant Belarus and changes his military leadership for the umpteenth time (command now appears to have been entrusted to General Zhidko). And as it happens, right now, the sincere call to stop arming Ukraine appears with new insistence. In the interest of the whole world, of course, not of Russia The truth is that the war is testing Putin and that if he suggests disengagement and a cease-fire, he is doing so from a position of weakness, otherwise he would never do it. Above all: we pay a heavy price, it's true, but if we don't stop Putin now, it will be much worse later", concluded the journalist's analysis.