The journalist is shocked while reporting, the young man makes the 'woe' 'live (VIDEO) 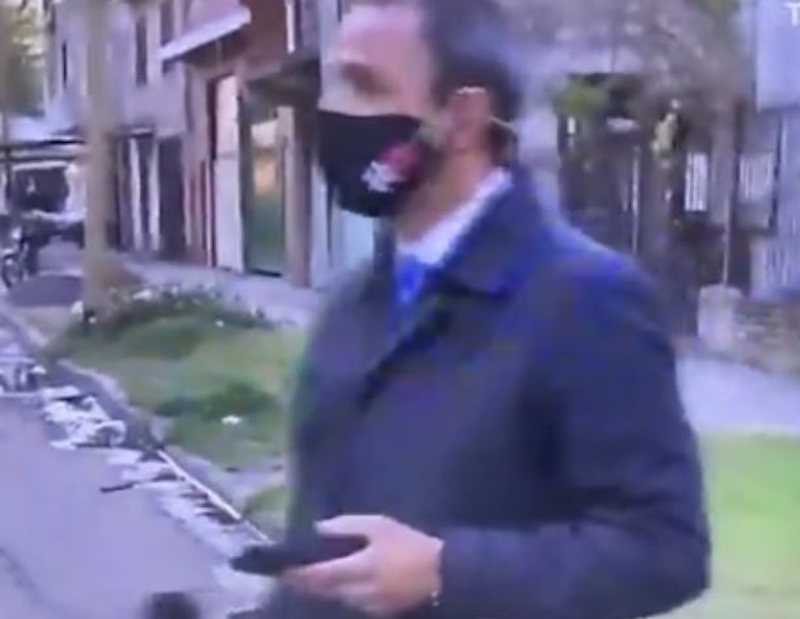 There are many difficulties on the ground when reporting from the media behind the scenes, but what happened to this 'live' journalist exceeds expectations.

While reporting in Buenos Aires, a young man snatched his cell phone from his hands, and ran away. At that moment Diego Demarco left the live connection and followed the thief.

After running after him for a few meters, he disappeared from sight in a strait. Some people who saw the scene tried to help but the efforts were in vain.

Then the journalist surrendered and returned from the camera “Come on, catch it now! "Someone tell me that I work with my cell phone," he said.