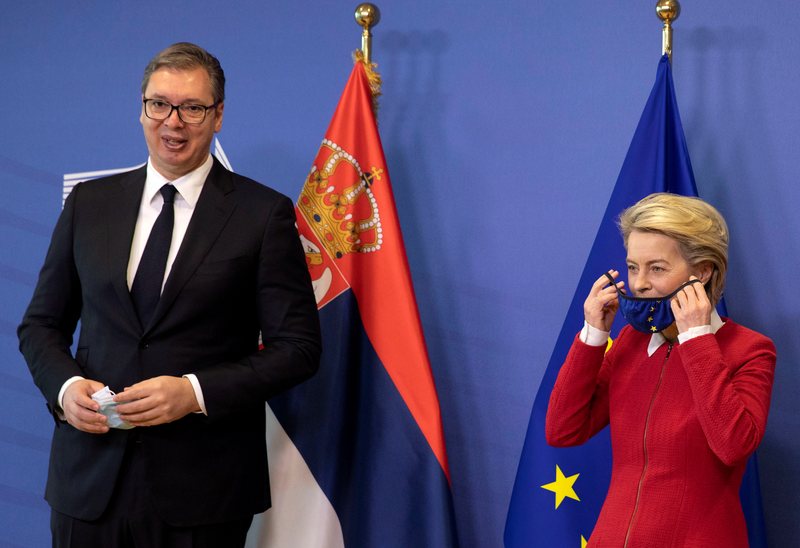 "Serbia has practically been penalized. "Serbia has been punished by the European Union with the interruption of the supply of Russian oil and unrefined oil products due to the non-approval of the European Union's sanctions against Russia related to its war/aggression in Ukraine," said Zykaj.

This, since what happened in the EU Council of Ministers is this: "Some member states of the European Union no longer wanted to support a derogation (exception) for the import of Russian oil to third countries such as Serbia. They have opposed this derogation (exception) arguing that Serbia has not approved the EU sanctions against Russia and has not aligned itself with the foreign and security policy of the European Union. Consequently, according to the eighth package of EU sanctions, Serbia will no longer be able to be supplied with Russian crude oil starting from December 2022.

In the unanimous decision of the member states of the European Union regarding the eighth package of sanctions, the provision of marine transport to third countries of crude oil is prohibited starting from December 2022, as well as crude oil products, starting from February 2023 with originating in or exported from Russia. Regarding maritime transport, the provision of technical assistance, brokerage services, financing or financial assistance is also prohibited. The new element is that with the removal of the previous exemption, in this package the Western Balkan states will not be allowed to import crude or crude oil from Russia.

On the other hand, the decision shows that the European Union is working to unanimously set a limit on the price of oil imported from Russia. In the decision of the Council of Ministers, it is articulated that the new prohibition for EU ships to provide maritime transport for such products to third countries will be implemented when unanimity is reached for the oil ceiling price limit.