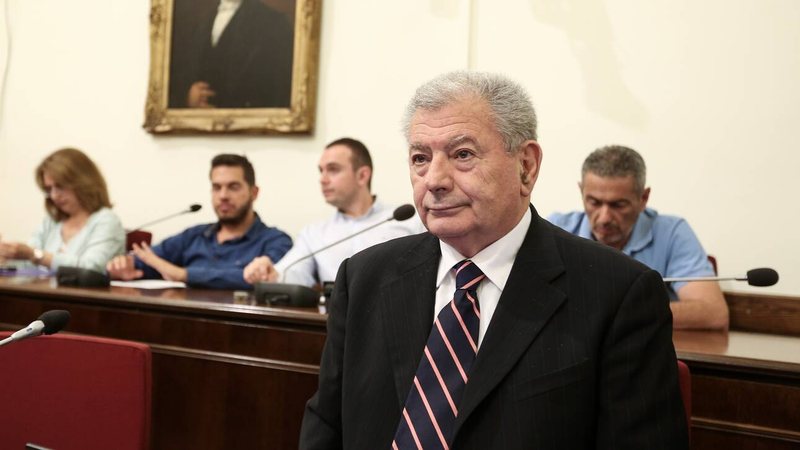 Police, trawlers, helicopters and the Coast Guard have found the dead body of former Greek Order Minister Sifis Valirakis following an alarm given by his wife.

His body was found in the waters of Evia Bay, moments ago. Greek media underline that the 78-year-old was found without signs of life, a little further than his ship.

The former minister had gone to rest at his villa in Eretria, and during this time had decided to take a boat trip. After a few hours, his wife became concerned and immediately informed the Police that he had not returned from the trip.

Greek media write that first his boat was found, and then the dead body of the minister. It is not yet known what caused his death, while investigations have been launched by local authorities.

Sifis Valyrakis, originally from Chania, was first elected MP in 1997 and served as a minister in PASOK governments.