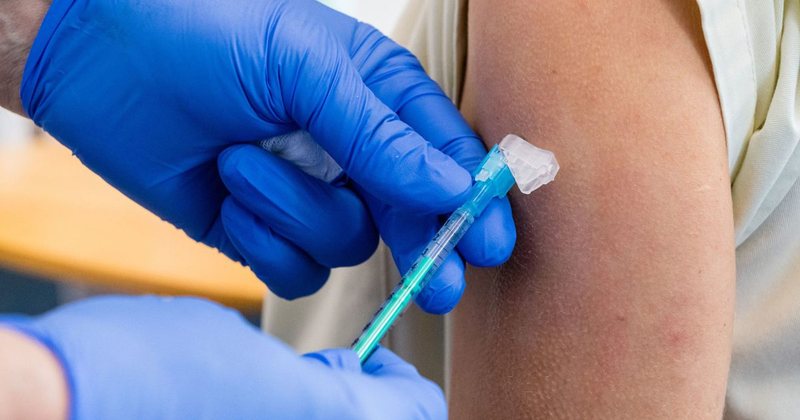 As millions of Germans eagerly await the Covid-19 vaccine, demand for the Oxford / AstraZeneca vaccine is scarce.

Among the beneficiaries of this vaccine, a gift from the EU is Albania, as according to the World Bank classification, it and the entire region of the Western Balkans are part of the middle-income countries.

This discrepancy is particularly surprising given that pressure has increased on the federal government to speed up the vaccination process, in the face of supply shortages across the EU.

However, according to foreign media reports, people are rejecting the Oxford / AstraZeneca vaccine.

The confusion came after a decision was made in January by the German Standing Committee on Vaccination (STIKO), which recommended that only those under the age of 65 should get the company vaccine, due to insufficient data from clinical trials.

Coincidentally, this happened at the very moment when the company announced that it would not meet the EU requirements for the supply of the necessary vaccines, prompting accusations from Brussels.

The reluctance of the Germans to accept this could jeopardize Berlin's vaccination plans.

Still without a name to replace Angela Merkel, DW: Who will be the CDU / CSU candidate for chancellor?