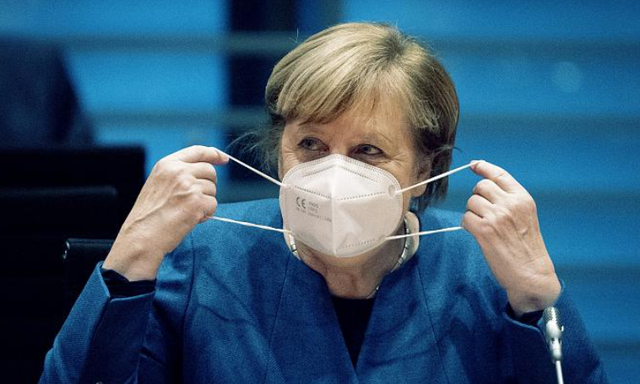 Germany will enter what has been called "light quarantine" starting November 2. The news was given on Wednesday night by German Chancellor Angela Merkel.

The measures, which will be applied across the country, are aimed at limiting contact as much as possible and stopping the spread of the virus, the chancellor told a news conference, adding that schools and kindergartens would remain open, writes abcnews.al

"We must act, and we must do it now, to avoid an acute national health emergency," Merkel said, adding: "If infections continue at this rate, we will be within the capacity of our health system."

The new measures come at a time when new cases with Covid-19 in the country crossed a threshold of 50 per 100,000 inhabitants in a week.

The federal government and the country's 16 state prime ministers have decided to close restaurants and pubs throughout November, along with cinemas, trade fairs, theaters and fitness centers.

Also, all professional sports competitions in Germany, including high-level football, will be held behind closed doors from Monday and amateur sports activities will not be allowed.

No more than ten people will be allowed to gather at the same time and contact has been set to be limited to two families, Merkel further said. The government of the country advised the citizens not to make trips that are not necessary in other regions in Germany.

From the beginning of the pandemic until now, Germany counts 477,203 infected and 10,347 victims.