Germany gives the good news, they are ready to give a strong blow to Russia 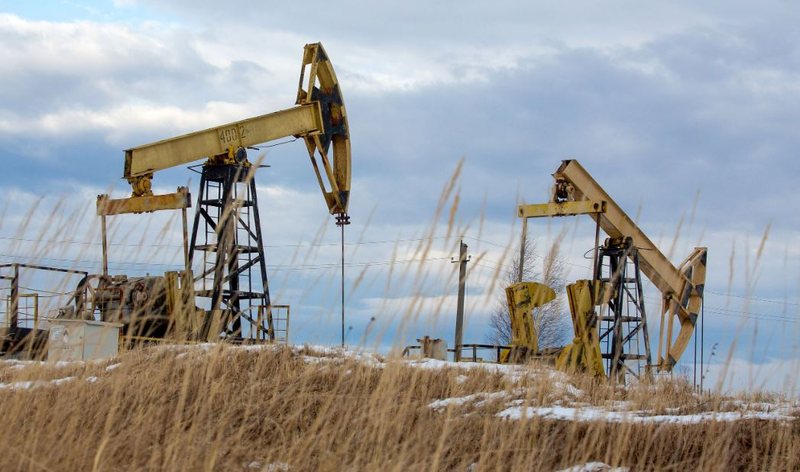 The Minister of Finance in Germany, has declared today that they are ready to impose an embargo on fuels from Russia.

"Germany is ready to impose new sanctions, including a fuel embargo. We have prepared ourselves not to rely on Russian imports. It will take time for us to break free from this addiction. We can reduce imports, starting with coal and then fuels. "It will be more difficult to reduce our dependence on Russian gas, but we will continue to take small steps until we reach our goal," Christian Lindner told CNN.

Speaking about co-operation between other countries, Lindner said he did not want to speculate on whether all EU countries would accept such a thing.

"I assure you that Germany is ready to reduce fuel imports, and we know that other countries are considering such an act. We make these decisions together, it is in our interest, in the interest of all democratic states in the world to stand together "- added Lindner.

Among other things, the minister made it clear that Germany would never agree to pay for Russian gas in rubles.

"You can not threaten Germany. Contracts are contracts, and all of these deals are based on payments in dollars or euros. German contractors will therefore only pay in euros or dollars. "This is the situation with the agreements, and they can not change just because Putin wants to raise money for the war that is taking place in Ukraine."