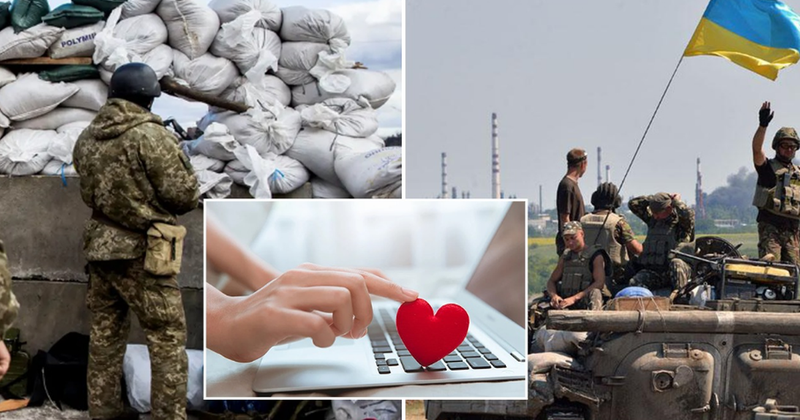 An 18-year-old girl from Ukraine used a Russian dating app and flirted online with Russian soldiers on the front line to extract information.

According to dailymail.co.uk, the woman nicknamed "Lisa" was inspired by a similar action by a TikTok user and wanted to take revenge for the invasion of her country and the fact that she was forced to leave her home in Kherson due to the war.

The 18-year-old, writes British media, created a fake profile on a dating app saying she was a young Russian girl who liked soldiers. In a short period of time she started having contact with soldiers who sent her romantic messages, videos and voice messages.

Ilgis Hafizov, 24, from western Russia, who was at the front to raise money to get married, then broke up with his fiancée and decided to buy a car. "I'm saving for a BMW", he wrote proudly.

"Lisa" gave her information to investigative journalists via the website "Slidstvo.info", who used internet data to track the locations of unsuspecting Russians.

"All criminals crossed the border of another country brandishing weapons," argues Lisa. "They came to steal, to kill," she adds.

A member of the special forces, desperate to impress her, even sent her videos of Russian planes taking off from an airport, explaining that they were going to "throw the missiles" and "kill the Ukrainian khokhols (Russian slang) ".

19-year-old Nikolai Izmailov took photos posing against the backdrop of helicopters parked in occupied Kherson before they began bombing Odesa and Kharkiv.