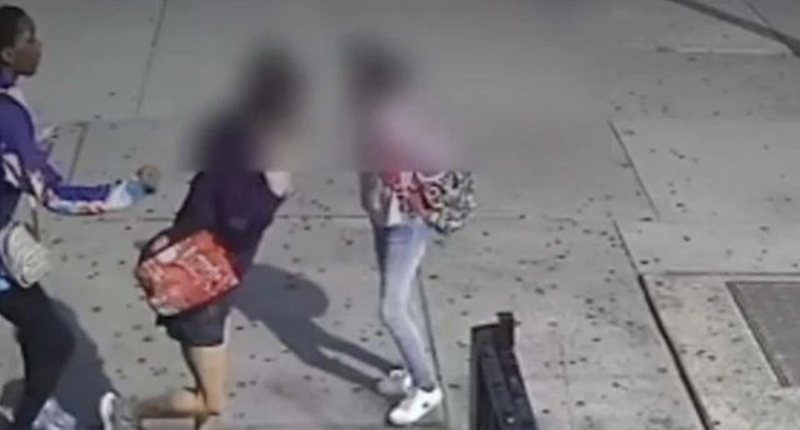 New York police have released a video where a teenager punches a woman after the latter asked her to put on an anti-Covid mask.

When the woman asked him to put on the mask, the young woman not only refused, but also used violence, throwing fists at him.

The police published the video of the attack to arrest the teenager, after the latter escaped, and as a result he was declared wanted by the police.