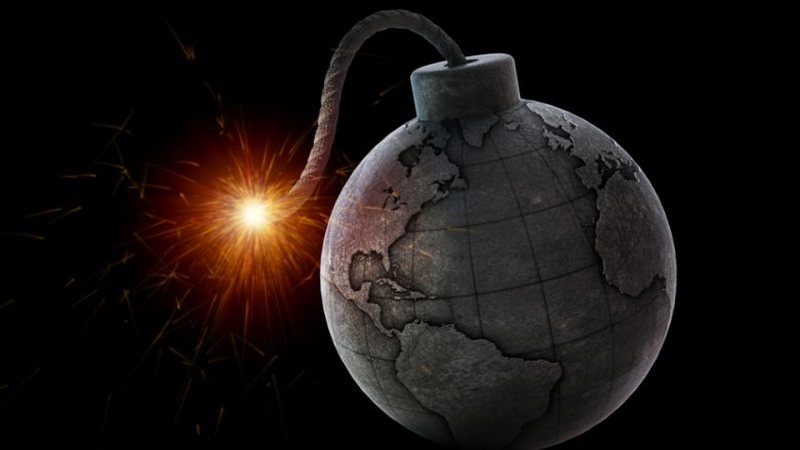 Shanna Swan, an environmental and reproductive epidemiologist at the Icahn School of Medicine in Mount Sinai in New York, warns that the fertility crisis poses a global threat incomparable to that of the climate crisis.

Foreign media write that this comes after a study where she was a co-author in 2017, which concluded that the number of sperm in the west had dropped by 59% between 1973 and 2011. According to Swan, following current forecasts, the number of sperm will reach zero in 2045.

According to her, modern life is threatening the number of sperm, altering the reproductive development of males and females and further endangering human existence. Swan says chemicals in the environment are upsetting our hormonal balance, increasing the risk of reproductive destruction.

Other factors that are reducing reproduction are smoking, cannabis and overweight. These factors may also be the reason why the number of boys being born with significant genital abnormalities and the increasing number of abortions is increasing.