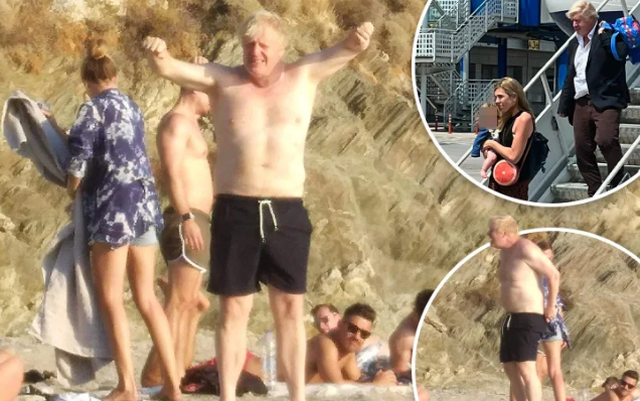 Boris Johnson continues his carefree vacation in Greece, while the opposition in Britain is "boiling", accusing him of basically leaving the country "headless" in the last weeks of his administration.

The Sun has shared new photos of the British Prime Minister with his family in a secluded bay in Evia.

He was lying on the sand reading a book.

Locals puzzled as to how Johnson found the "deserted" place said he looked carefree as he read the book, while his 2-year-old son played nearby.

One holidaymaker said: "I have no idea how Boris found that beach, even the locals who have lived here for years don't know."

The Prime Minister was earlier seen arriving at Athens Airport at the weekend and carrying the child's bag.

Johnson last week returned from his honeymoon trip to Slovenia with Carrie. 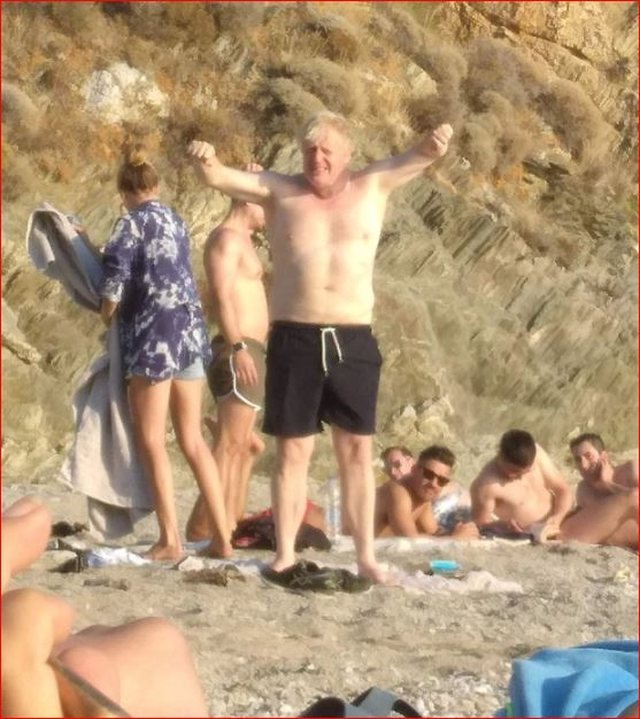 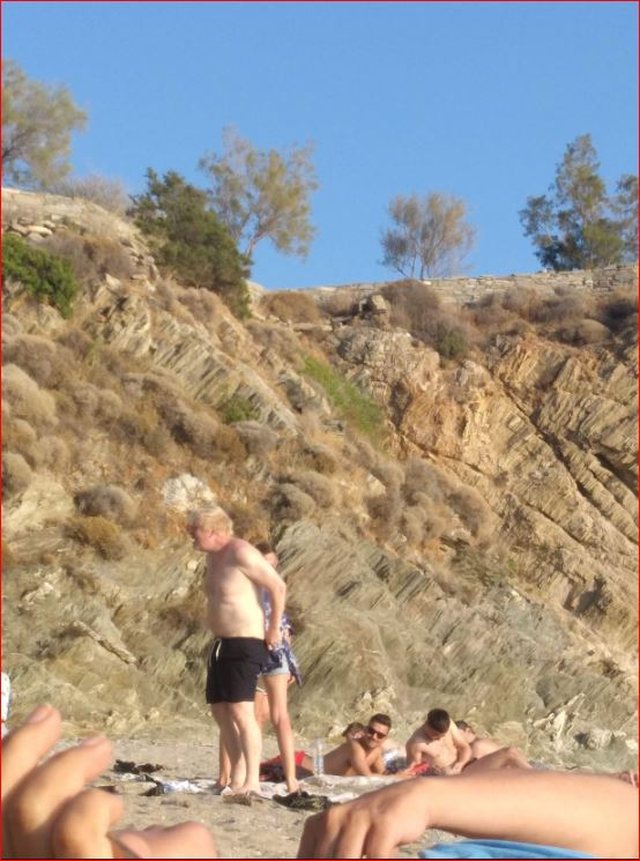