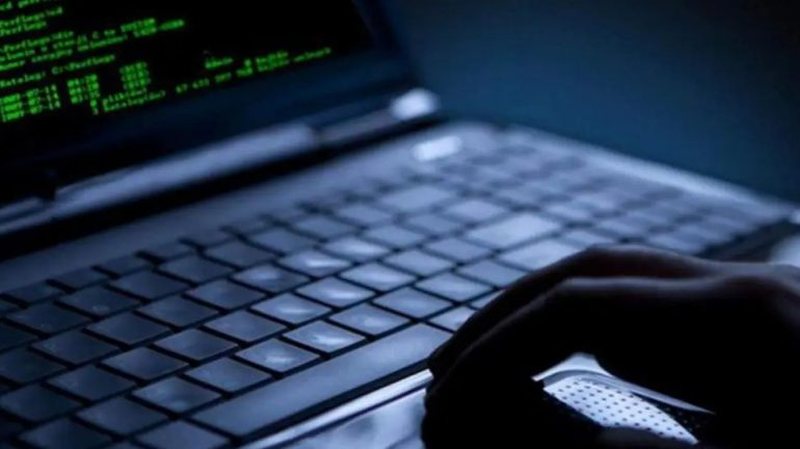 The US Federal Secret Service has confirmed a revelation by the NBC network that Chinese hackers have extracted tens of millions of dollars since 2020, destined for the financial support of those affected by the Covid-19 pandemic.

The group of Chinese hackers is known to cyber security agencies as APT41 or Winnti, according to the same source.

APT41 is believed to be responsible for many cyberattacks and is said to have the support of the Chinese government, NBC reports. Members of the group were charged in 2019 and 2020 by the US Department of Justice with spying on more than 100 companies active in software development, telecommunications, video games and social media.

Former US Deputy Attorney General Jeffrey Rosen had accused Beijing at the time of encouraging cybercriminals to carry out attacks outside Chinese territory, in some cases reaping benefits for the Chinese government. China's embassy in Washington did not respond to Reuters' request for comment.