The Italian island makes some drastic moves, gives 15 thousand euros if you go to live there, the reason becomes clear 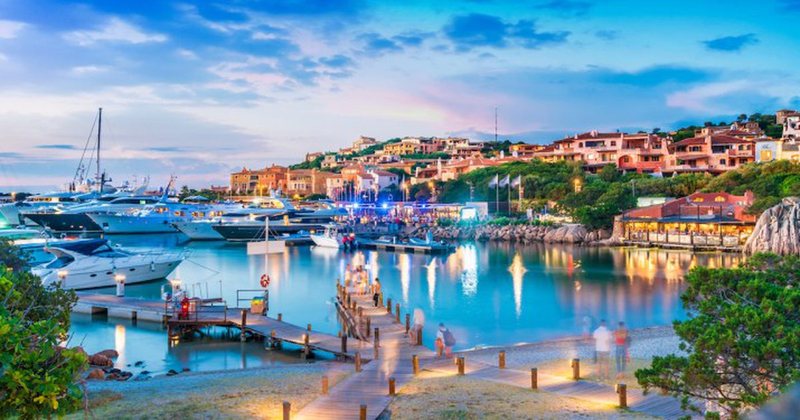 An Italian island has decided to make some drastic moves to attract new residents to its rural areas. In short, as some parts of Italy had already decided to pay the people and thus attract them, they followed the same course in Sardinia.

Sardinia, the second largest Mediterranean island, is known for some of the largest and most pristine beaches in Europe. With cities full of culture, a large number of sunny days per year and one of the largest numbers of people that have celebrated their hundredth birthday, it's hard to imagine many other places on the planet that would be nicer to live in.

However, as you can guess, there are more than a few things that need to be completed in order to receive the cash.

The money must be used to buy or renovate a house, and to meet the requirements, you must live in a municipality in Sardinia with less than three thousand inhabitants, and then 15 thousand euros will be added to your account.

The good news is that you don't have to pay the money back once you receive it, as it aims to combat rural depopulation and provide economic incentives to existing residents.

In total, around 47 million euros have been allocated for the project, which will be enough for at least three thousand families to make maximum use of it, Croatian media reports.