The Italian island takes the drastic decision, 15 thousand euros for what it chooses as a place of residence, here are the conditions 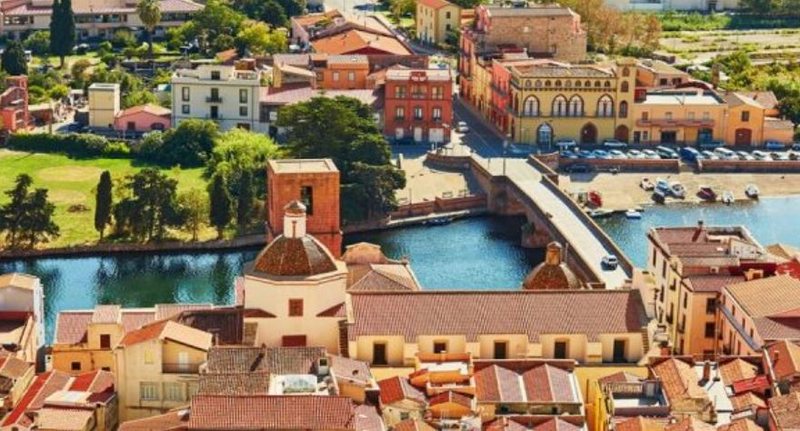 An Italian island has decided to make some drastic moves to attract new residents to its rural areas.

In short, as some parts of Italy had already decided to pay the people and thereby attract them, they followed the same course in Sardinia.

Sardinia, the second largest Mediterranean island, is known for some of the largest and most pristine beaches in Europe.

With cities brimming with culture, a large number of sunny days per year and one of the largest numbers of people to have celebrated their centenary birthdays, it's hard to imagine many other places on the planet that would be more pleasant to live.

However, as you can guess, there are more than a few things that need to be completed in order to receive the cash.

The money must be used to buy or renovate a house, and to meet the requirements, you must live in a municipality in Sardinia with less than three thousand inhabitants, and then 15 thousand euros will be added to your account.

The good news is that you don't have to pay the money back once you receive it, as it aims to combat rural depopulation and provide economic incentives to existing residents.

In total, around 47 million euros have been allocated for the project, which will be enough for at least three thousand families to make maximum use of it, Croatian media reports.

"Earthquake" in Russia, this is how Vladimir Putin is putting his right arm under the wheels of the train, he is expected to make the scapegoat for the loss of the Russian army in Ukraine

The "Czar" of Russia turns 70 today! Seven key moments from the life of Vladimir Putin

One of the family members discovered it, which was the pseudonym of Queen Elisabeth II

What do the US and the EU want? Erdogan reveals the latest move with President Putin

Vladimir Putin risks falling from power, here is who will be his successor in Russia

The European Political Community gathers the 44 leaders in Prague, the implementation of the EU plan to create a new order without Russia begins

Chaos in the Russian army, Vladimir Putin is experiencing the biggest blow since the beginning of the war, here are the scenes

Serious/ Gunshots in a hotel, one dead and several injured (Details)