Joe Biden sided with Taiwan, reacts 'flame for flame' China: No one should ... 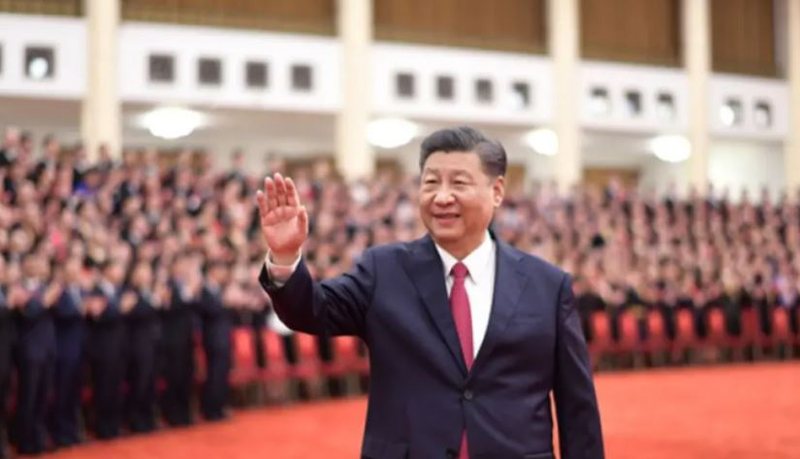 China has reacted to statements by US President Joe Biden, who vowed from Tokyo that he would protect Taiwan at all costs, not ruling out military intervention, in the event of Chinese attacks.

Beijing has urged the US president not to underestimate China's determination.

After the end of the China Civil War in 1949, Taiwan is led by a democratically elected government.

Beijing still hopes to "reunite" the island with its "motherland."

For this reason Biden has not ruled out the use of force, especially if the Taiwanese authorities officially declare the island independent.

Biden confirmed today from Tokyo that the United States will militarily defend Taiwan if Beijing invades the island.

"No one should underestimate the strong determination, strong will and strong ability of the Chinese people to defend their national sovereignty and territorial integrity ," said Wang Wenbin, a Chinese Foreign Ministry spokesman in his response to Biden.

"We strongly urge the United States to refrain from sending false messages to separatist forces in Taiwan," he added.

For its part, the Taiwanese Foreign Ministry today thanked the United States for its support.

The ministry said it welcomes and thanks Biden and the US government for reaffirming their commitment to Taiwan, adding that the island government will continue to strengthen its defense and deepen its cooperation with countries such as the US and Japan to protect the security of saj.

Tragic event! Shortly after reaching the shore, 22 migrants die after the dinghy capsizes