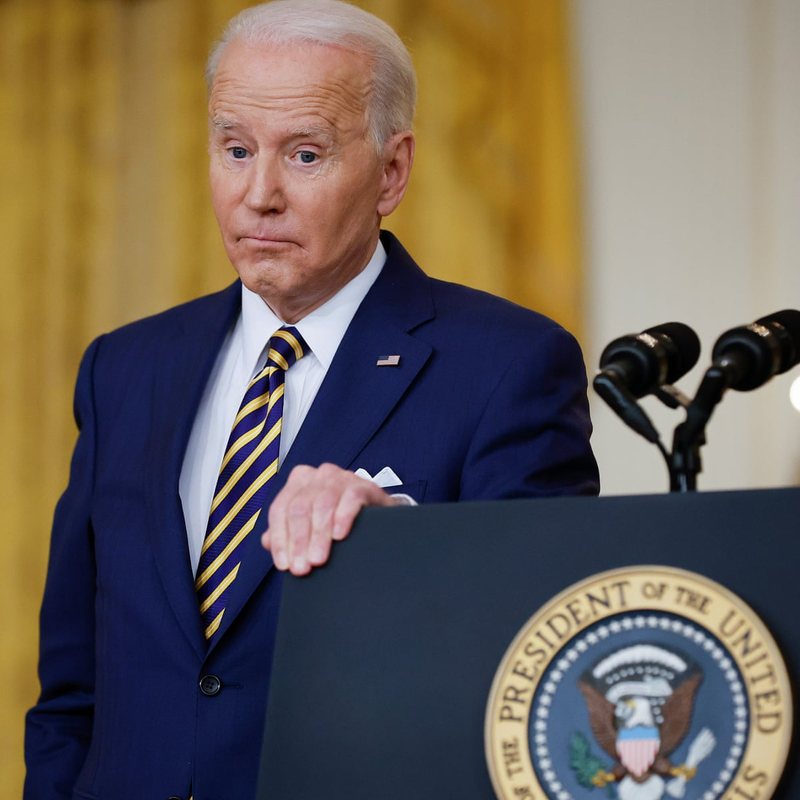 Ukrainian President Volodymyr Zelensky urged the West not to spread panic in the crisis with Russia. Zelensky's speech came after a phone call with US President Joe Biden, in which he mentioned "the concrete possibility that the Russians will invade Ukraine in February."

"The biggest danger for Ukraine is internal destabilization and not the threat of a Russian invasion. The priority is to stabilize our economy. The probability of attack by the Russians exists, it has not disappeared and was no less serious in 2021, but we do not see a greater escalation than last year. But if you listen to the international media and even respected heads of state, it seems that there is already a war all over the country, that there are troops advancing on the streets. "But it is not so," Zelensky told a news conference.