Joe Biden: On Monday we will make an announcement about Saudi Arabia 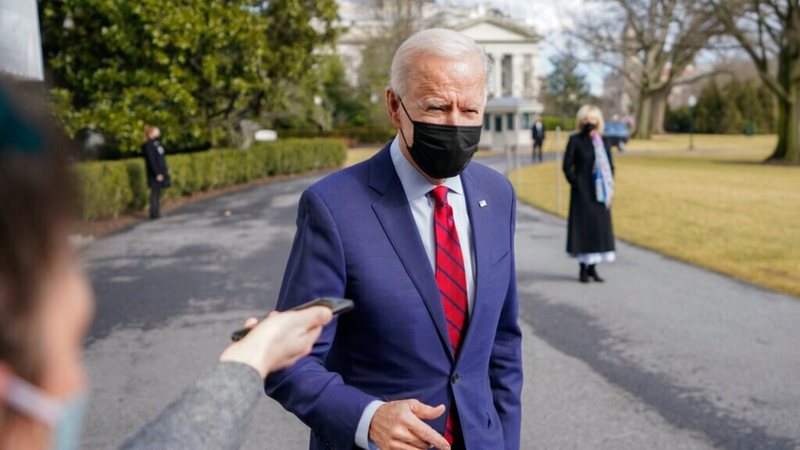 President Joe Biden said on Saturday that his administration would make a statement on Monday regarding Saudi Arabia, as the intelligence services report concludes that Crown Prince Mohammed bin Salman had approved the assassination of journalist Jamal Khashoggi.

Regarding the possible sanctions against the prince, President Biden said: "On Monday we will make a statement regarding the actions we will take against Saudi Arabia."

On Friday, the US intelligence services declassified a report in which they came to the conclusion that the Prince of Saudi Arabia Mohammed bin Salman approved the operation to capture or kill dissident journalist Jamal Khashoggi, who was killed in 2018.

Mr. Khashoggi, who had permanent residency status in the United States, wrote critical opinions on the Crown Prince's policies in the Washington Post. He was killed at the Saudi consulate in Istanbul and his body was dismembered by a team of operatives linked to the Crown Prince.

Riyadh has denied any involvement in this act of the Crown Prince, the de facto ruler of Saudi Arabia.

"We appreciate that Saudi Arabia's Crown Prince Mohammed bin Salman approved the operation in Istanbul, Turkey to capture or kill Saudi journalist Jamal Khashoggi," the director of the National Intelligence Office said in an online report.

"We base this assessment on the Crown Prince's oversight of Kingdom decision-making, the direct involvement of a key adviser in the operation, the staff providing protection for Muhammad bin Salman, and the Crown Prince's support for the use of force against "Silent dissidents abroad, including Khashoggin, are silent," the report added.

Contrary to the refusal of his predecessor Donald Trump to publish the report, President Joe Biden removed the document from the "secret" classification, reflecting a new US readiness to challenge the Saudi kingdom on human rights issues in the war in Yemen./voa