"There is a need for mental treatment", France-Turkey relations at the height of the crisis, Macron makes the move that was not expected after Erdogan's sensational statement 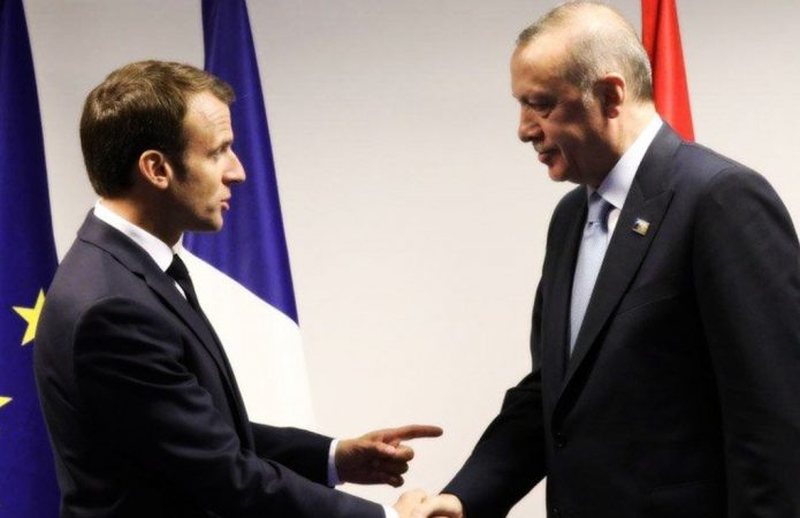 The Macron-Erdogan clash erupted right after tensions in the Eastern Mediterranean where France openly backed Greece strongly and opposed Turkey.

But in recent days, France and Turkey have already reached the peak of the crisis in diplomatic relations.

France on Saturday said it was withdrawing its envoy to Turkey for consultations following comments by Turkish President Recep Tayyip Erdogan.

It was Erdogan who initially accused Macron of treating Muslims as President in France.

"What can be said about a head of state who treats millions of members of different faith groups this way: first, to do mental checks. What is Macron's individual problem with Islam and with Muslims? "Macron needs mental treatment." said Erdogan.

Following this latest attack, the French Presidency has reacted and condemned Erdogan's statements urging the Turkish President to change.

"President Erdogan's comments are unacceptable. Excess and rudeness are not one method. "We want Erdogan to change the course of his policy because it is dangerous in every aspect," the official told Eliza.

VOA: COVID-19 patients with consequences even after months