The German chancellor raises the alarm and issues a strong warning to the West: We must definitely avoid another cold war, we are risking... 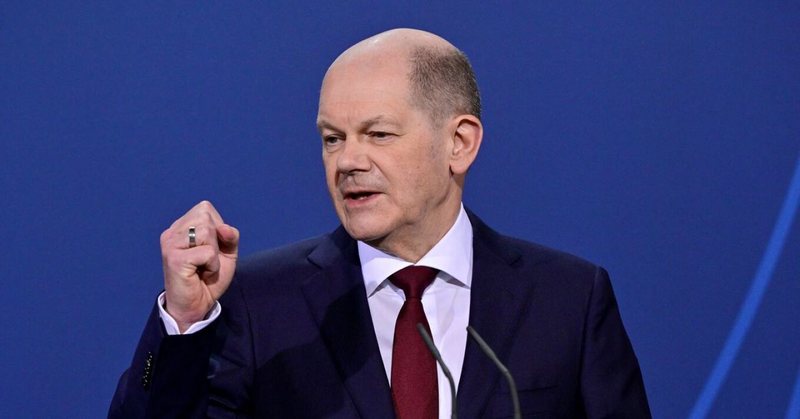 German Chancellor Olaf Scholz has warned the West to avoid a new cold war by dividing the world into blocs as it did decades ago.

Writing in an opinion piece for Foreign Affairs magazine, the German chancellor called for every effort to build new partnerships between the countries, while singling out China and Russia as two countries that pose a threat to a multipolar world, he said there must be to have stronger European and transatlantic unity.

While he said the West must defend democratic values ??and defend open societies, "it must also avoid the temptation to once again divide the world into blocs," according to Scholz, who added that "this means making every effort to to build new partnerships, pragmatically and without ideological blindness".

"The Germans aim to become the guarantor of European security that our allies expect us to be, a bridge-builder within the European Union and an advocate for multilateral solutions to global problems," he wrote.