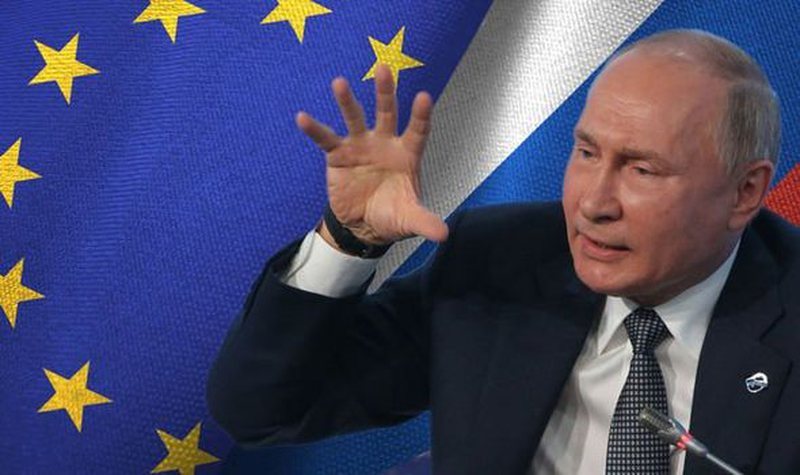 All-out rebellion has erupted in Russia after President Vladimir Putin announced a "partial mobilization" to bolster forces in the Ukraine war, under pressure from a successful counteroffensive by Kiev in the country's northeast that forced his troops to withdraw. Conspiracies have begun in Russia to overthrow Vladimir Putin from power. Mass protests have erupted in Moscow, while many Russians have begun to leave the country again. Many are wondering how Putin will "survive". Rumors that the inner circles want to remove Putin have started again after the latest developments.

Some names in circulation

Several names are currently being floated for Putin's potential successor. While at the end of 2021 the most cited Ministers of Defense and Foreign Affairs were Sergei Shoigu and Sergey Lavrov, they are no longer mentioned. Now the list includes Mikhail Mishustin, Sergey Kiriyenko, Vyacheslav Volodin, Yuri Kovalchuk, Alexei Navalny, Yevgeny Prigozhin, Viktor Zolotov and Alexander Kurenkov.

The current prime minister has so far been notably silent on the invasion of Ukraine and has avoided the subject of war altogether. If Putin ultimately demands the full commitment of all bureaucrats regarding the army and the Donbass issue, this silence can be blamed on them, according to experts. Putin is unlikely to see him as his successor. Mishustin is not close enough to the president and has failed to become more than a political technocrat. According to the Constitution, the Prime Minister becomes acting President in case the President is unable to perform his duties.

Unlike the quiet Mishustin, Kiriyenko has become very vocal since the beginning of the occupation. The first deputy head of the cabinet is now responsible for overseeing the separatist republics in Donbass, which, unlike his predecessors, he emphasizes loudly.

The Duma president, who was elected to the post in 2016 at the suggestion of Putin himself, is a strong candidate for a possible successor. From the start of the invasion, Volodin emphasized his loyalty to Putin even more than usual. He called public figures who opposed the war "traitors."

Putin appointed his former personal bodyguard as Minister of Emergency Situations in late May, months after his predecessor Yevgeny Zinichev died under mysterious circumstances. Major General Alexander Kurenkov is the sixth bodyguard of the Russian president to be appointed to a high state post, "Jutarnji List" reported at the time. Kurenko is also known as "the man without a face", and little is known about his past. Some say he served in the FSB and FSO security agencies. "Putin personally knows him well and his selection means that, according to the head of state, Kurenkov's personal, official and professional qualities will enable him to carry out that function," Kremlin spokesman Dmitry Peskov said in May.