The great destruction is happening in this country, it is reported that 36 were killed in the protests (Details) 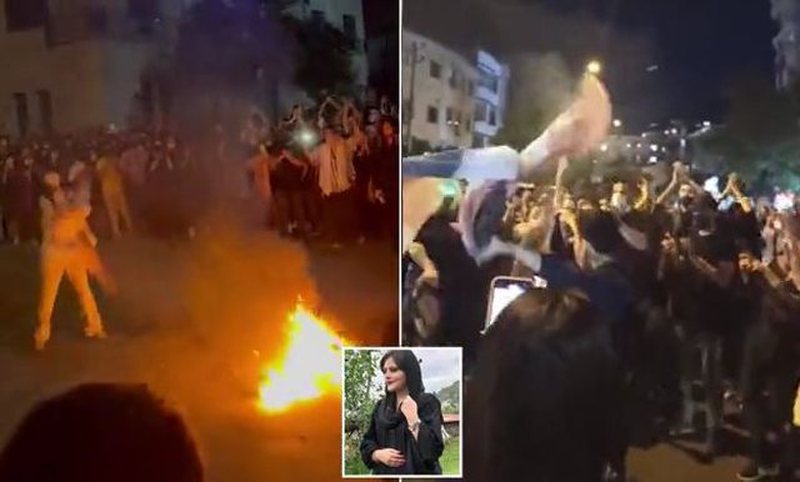 At least 36 people have been killed during the aggressive protests in Iran, which started after the death of 22-year-old Mahsa Amini.

Demonstrators threw stones at the Police and set fire to their cars, chanting anti-government slogans.

We recall that 22-year-old Mahsa Amini died last week after being arrested by the Police for not wearing a headscarf, while her death caused outrage across the country.

"He can make it come true"/ Zelensky makes the scary statement, his warning is spreading fast