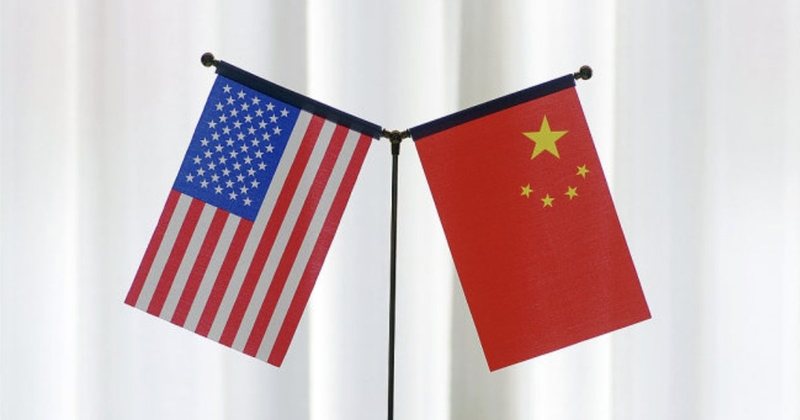 The two sides had a pragmatic and frank exchange of views on the macroeconomic situation and the sustainability of global industrial and supply chains, Xinhua reported, adding that the discussion was constructive.

According to them, the world economy is facing serious challenges, so it is of great importance to strengthen the communication and coordination of macro policies between China and the United States.

Jointly maintaining the stability of global industrial and supply chains is in the best interests of China and the United States, as well as the whole world.

The Chinese side expressed its concern about issues such as additional tariffs and sanctions imposed by the US on China, as well as the treatment of Chinese companies by the US side.

Beijing and Washington agreed to continue maintaining dialogue and communication.