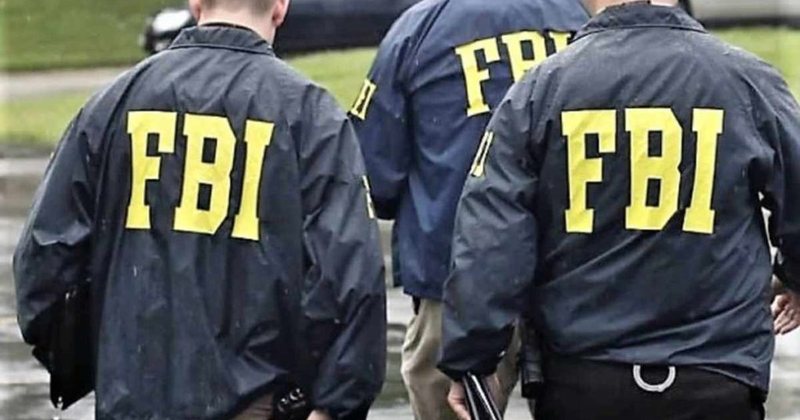 Top law enforcement officials from the United States and Great Britain met with private business and academic leaders on Wednesday to draw attention to what they said is the serious security and economic threat posed by China, which is seeking to steal their intellectual property and influence the policies of Western countries, writes CNN.

FBI Director Christopher Wray and MI5 Director General Ken McCallum held the event in London to highlight the joint work of the two security agencies to thwart what they said was the most serious challenge from government espionage and hacking. chinese.

Beyond stealing technology, China is now preparing to protect its economy from any future sanctions if it tries to take Taiwan by force, drawing lessons from Western efforts to punish Russia for its invasion of Ukraine, Wray added.

"We've seen China looking for ways to insulate its economy against potential sanctions, trying to protect itself from harm if they do something to draw the ire of the international community," Wray said.

He cited recent estimates from a Yale University study that Western businesses have lost $59 billion as a result of the Russia-Ukraine war.

"And if China invades Taiwan, we could see the same thing again, on a much larger scale," Wray added.

McCallum meanwhile drew attention to the fact that Wednesday's event was the first time the heads of the FBI and MI5 had held a joint public event. The two agencies have close links, with MI5 officers working in the FBI and FBI agents in MI5.

"The widespread Western assumption that increased prosperity within China and increased connectivity with the West would automatically lead to greater political freedom has been shown to be wrong. But the Chinese Communist Party is interested in our democratic, media and legal systems. Not to imitate them, unfortunately, but to use them to her advantage," McCallum said.

Wray cited recent FBI investigations into Chinese intelligence activity, including an attempt to assassinate a US congressional candidate in New York over links to the 1989 Tiananmen Square protests, which were suppressed by the Chinese army.

McCallum revealed that MI5 is now conducting seven times as many investigations into Chinese activity in Britain as it did in 2018.

The figures 'fly', this is how the price of gas is expected to go next winter

What can be expected from the dialogue in Brussels, compromise or a new round of fights?