DP lawyer Indrit Sefa explains the details of how Berisha lost the DP in court, here is what will happen to "Foltoren" after the Appeals trial

The strong details are revealed / He went to kill, but fell into an ambush! The name that betrayed Nuredin Dumani in Papër of Elbasan appears on the scene 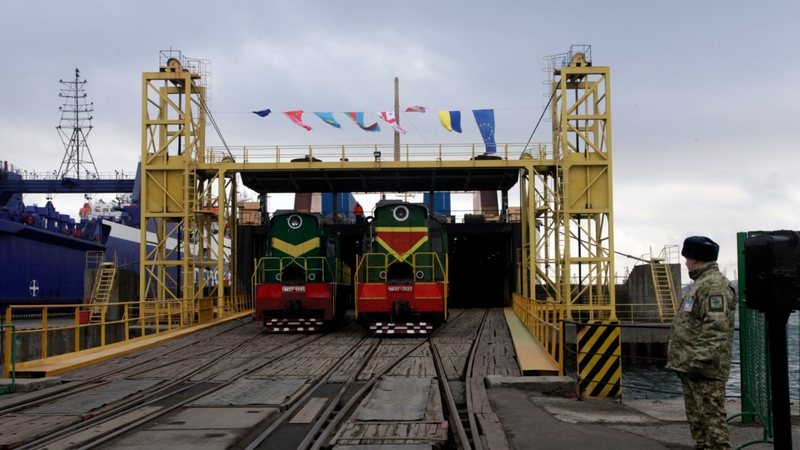 China is watching with interest as Russia and the West confront Ukraine. Beijing is engaged in its own territorial disputes and has offered political support to Moscow. But as Voice of America correspondent Henry Ridgwell reports, China has also invested billions of dollars in Eastern Europe and Central Asia, which could be at risk in the event of a conflict.

Western countries have threatened unprecedented economic sanctions against Moscow if it invades Ukraine. If separated from the West, can Russia look to China from the east for help?

"China is likely to do everything it can to help the Russians cope with the economic sanctions that the United States and the Europeans may impose on Russia," he said. "However, I do not think that the economic ties between Russia and China are strong enough to replace the severance of economic ties between Russia and Europe," said Steve Tsang, director of the Institute for China at the University of London.

"This foreign policy coordination will definitely increase, because from the Russian perspective, the intensification of the military partnership between Russia and China is exactly one of the main pains that Russia can cause to the United States and NATO," said Dmitry Suslov. with the University of National Research of Russia.

Meanwhile, China is closely monitoring the reaction of NATO and America to any Russian occupation.

"Although there are troop deployments in Eastern European countries, no country is talking about sending troops to Ukraine to protect it. "And of course China is watching this as it has its own territorial disputes in its own areas," said Julie Norman, a security analyst.

Taiwan is China's biggest territorial dispute - and there is a risk of miscalculation as Beijing looks at developments in Ukraine, says Steve Tsang.

"The Chinese see Americans and Europeans talking a lot but doing nothing, which would embolden them about Taiwan and possibly make the wrong calculations about the US response to a crisis over Taiwan."

Despite uniting rivalry with the United States, the interests of China and Russia do not always coincide. Beijing's trillion-dollar "One Belt One Road" initiative runs through several countries of the former Soviet bloc - including Ukraine. A direct rail and ferry line connecting China to Ukraine's Black Sea coast via Georgia, Azerbaijan and Kazakhstan - bypassing Russia - opened in 2016.

China has also funded infrastructure projects, including a new subway line to Kiev. If Russia invades Ukraine, could Beijing's investments in the region be jeopardized?

"The most immediate impact of the One Belt One Road initiative would be, in fact, Russian military intervention in Kazakhstan. And the Chinese government has shown that it is quite calm and supports it. For them, it is more important to support authoritarian states and autocrats to stay in power than for some of them to be closer to Russia than China, at the moment. "In the long run, things can change," said Steve Tsang.

In the short term, analysts say, China tends to stay away from heated tensions for at least the next few weeks as it prepares to host the Winter Olympics.

'Monkey owl' is spreading rapidly, appearing in 3 other states

While the European festival chose the winner days ago, discussions about the Alb...