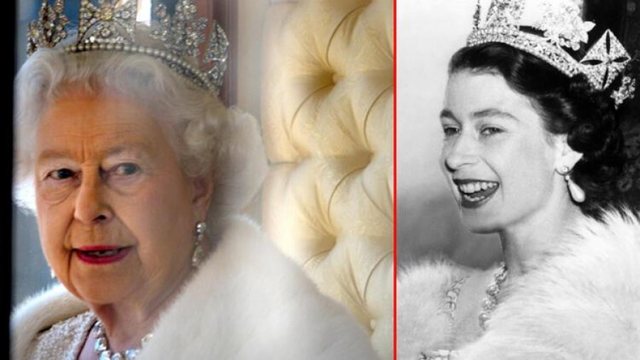 The first photo of the stone installed at the Queen's final resting place in Windsor has been released. Queen Elizabeth II's name is inscribed along with the names of her mother, father and husband on the stone inside the King George VI Memorial Chapel, Windsor Castle.

The black stone slab has been placed on the floor after replacing the old stone which had the names George VI and Elizabeth engraved in gold letters. 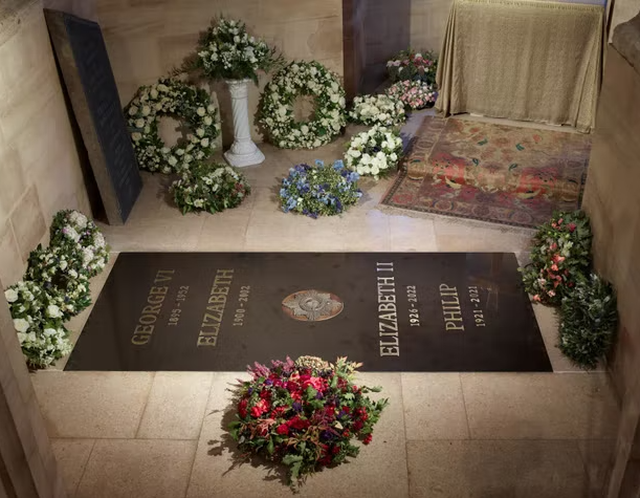