"This is a terrible tragedy" / He found his 18-month-old son dead inside the car, the father makes the extreme decision / The serious details are revealed 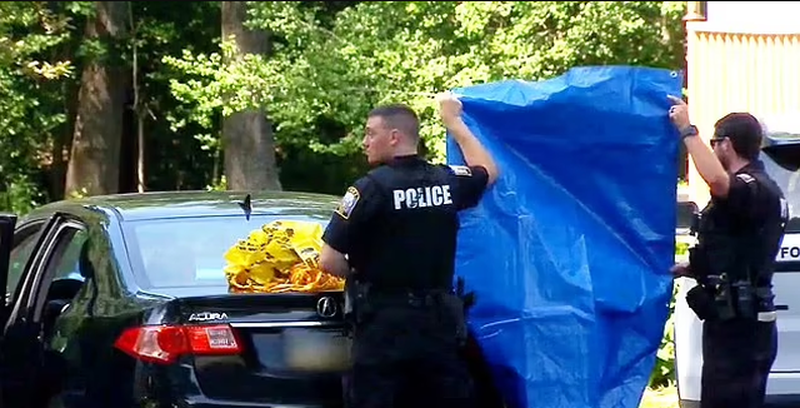 A shocking event has occurred in Virginia, where a father killed himself after you found his 18-month-old son dead in the back seat of a car.

The father, whose identity has not yet been revealed, was found dead in Chesterfiel with a gunshot wound to the head. He was found in the woods behind his home after police received reports he was threatening to injure himself.

From the preliminary investigation, the police suspect that the father went to work in the morning for three hours and forgot to take his son to the nursery. As a result he remained in the car and outside temperatures are very high.

The family of the little one notified the police on Tuesday morning, denouncing that the boy had not shown up at the nursery.

According to police, after the father found his young son dead, he killed himself with a firearm.

"It is not right that..."/ Estonia and Finland make a sudden request to the EU for Russian tourists