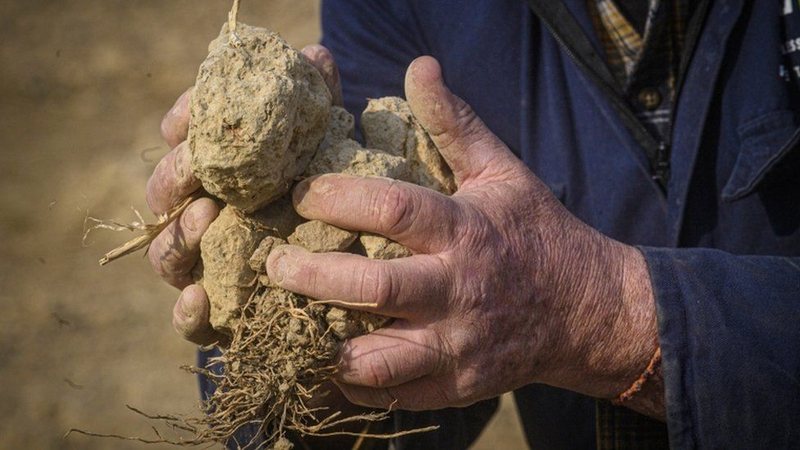 Italy has declared a state of emergency in five northern regions surrounding the Po River amid the worst drought in 70 years.

Drought threatens more than 30% of Italy's agricultural production, according to the agricultural union Coldiretti, the BBC wrote .

Some municipalities have already announced water reduction notices. Unusually hot weather and little rain during the winter and spring have added to water shortages in northern Italy.

Italy's government said it may take further measures if the situation does not improve.

"Po" is the longest river in Italy, flowing towards the east.

Over the weekend, at least seven people died after being caught in an avalanche triggered by the collapse of a glacier in the northern Italian Alps.

Prime Minister Mario Draghi said that this is "undoubtedly related to global warming".