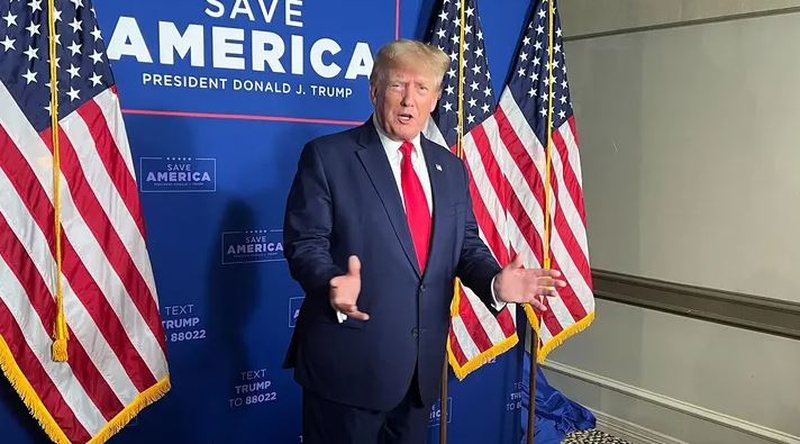 The former president of the USA, Donald Trump has warned that he is preparing to run for president and said that an announcement will come soon.

Trump, who has repeatedly said he has made up his mind about the 2024 race, was asked by Fox News at the Conservative Political Action Conference in Texas when Republicans could expect an official announcement.

"Of course it is not a very long period, the time is coming," said the former president. "I think people will be very happy, our country has never been in a position like this, we have lost everything."

Trump said America is facing domestic and foreign policy crises. In particular, he argued that the country's "prestige" had been damaged by President Biden's wrongful withdrawal from Afghanistan.

"Our country has never been in a worse place," Trump said. “They gave away $85 billion worth of equipment, dead soldiers, you still have Americans there maybe as hostages, eventually they will remain hostages, there has never been a time like this.

"We will make an announcement in the not too distant future," Trump added.