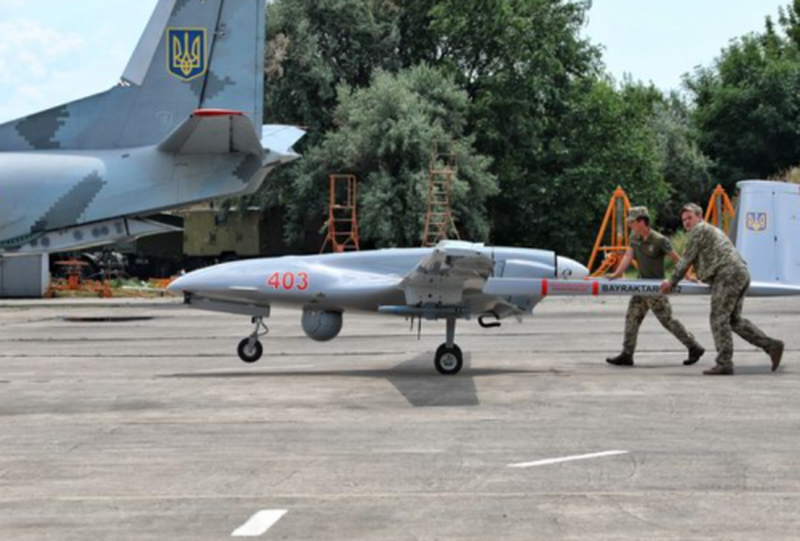 The Kremlin has threatened to destroy any factories built in Ukraine that manufacture Turkish attack drones.

According to the Kremlin's TASS agency, citing Kremlin spokesman Dmitry Peskov, it is emphasized that such military facilities only prolong the suffering of Ukrainians.

"The creation of such a military facility, which will be immediately demilitarized, will only prolong the suffering," Peskov said.

According to Peskov, the construction of the plant would not interfere with the plans of the Russian occupation forces but would only prolong the war.

Meanwhile, Turkish company Baykar Makina, maker of the Bayraktar TB2 drone, says it has already developed its own plant design and aims to implement it by the end of 2022.

Ukraine has used the Bayraktar TB2 drone with great success in its battles against the Russian occupation forces.

It is also reported that drones were used in the operation to sink the Russian Black Sea vessel Moskva in April.

At the same time, Russia has had to turn to Iran – for supplies of drones for its forces.

Vladimir Putin also tried to negotiate cooperation with Baykar Makina, as previously warned by Turkish President Recep Tayyip Erdogan, but the company's CEO Haluk Bayraktar said he would never allow the sale of its drones in Russia, as he supports completely Ukraine.