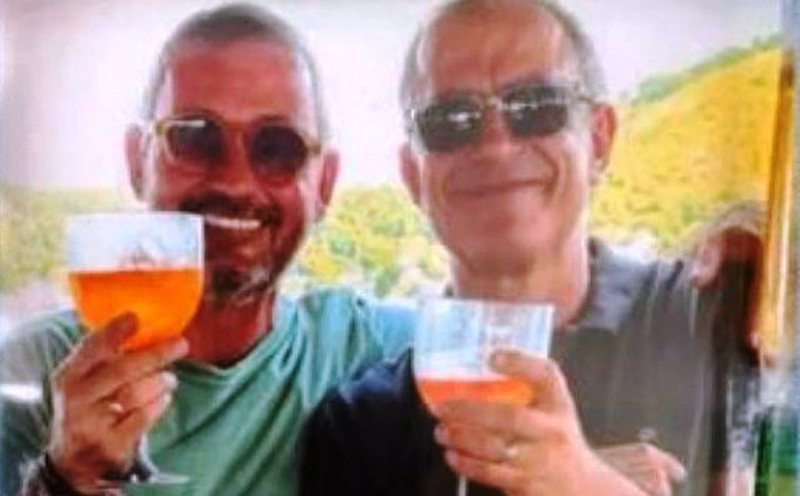 The German consul in Brazil, Uwe H., was arrested by the police on suspicion of murdering his partner and trying to cover up the alleged crime. Authorities said the victim, a Belgian national, was severely beaten at their home in Rio de Janeiro's affluent Ipanema neighborhood.

"The version of events given by the consul, that the victim fell accidentally, is incompatible with the conclusions of the forensic report," said officer Camila Lourenco of the 14th police district in Rio de Janeiro.

She added that there was enough evidence for investigators to conclude that the death was violent.

Uwe Herbert H. worked as a consul at the German consulate in Rio de Janeiro. Due to the nature of the alleged crime, Brazilian media reports indicated that diplomatic immunity would not apply.

What did the German consul say to the police?

On Friday, he called emergency services saying his husband, Walter Henri Maximilien Biot, had fallen ill during the evening and had fallen, hitting his head. He added that his partner had taken large amounts of sleeping pills.

Police analyzes in the couple's apartment revealed blood stains on the floor and on the furniture. The German diplomat had tried to clear the place before the police arrived. Authorities believe he was trying to cover up evidence.

Local media reported that the couple had been married and together for at least 20 years.

Authorities believe Biot died of blunt force trauma to the neck. He had at least 30 visible marks on his body from various injuries, some of which had occurred previously.

The German diplomat was arrested after questioning at the 14th Station of the Civil Police of Rio de Janeiro.