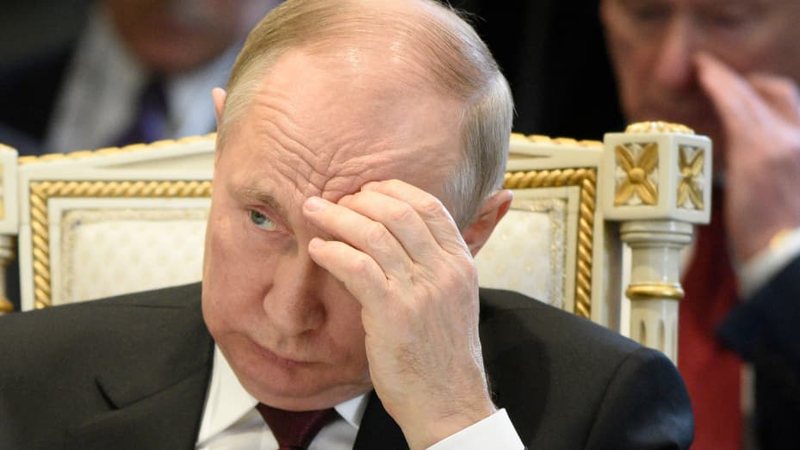 Employees of the administration of Russian President Vladimir Putin will no longer be able to travel abroad.

As the Baza Telegram channel reports, the ban applies only to male partners and applies to any trip abroad, including work trips and those made by employees when they take their leave.

These rules will be in force until a second order is issued. The ban does not apply to women.

According to Baza information, this ban was given after one of the associates of the administration of the Russian president, Vladimir Purtin, left the country and did not return after completing a business trip to a country of the Commonwealth of Independent States (CIS) to avoid recruitment. The spokesman of the Russian president, Dmitry Peskov, denied the information about the said ban, saying "no, it's a dry lie".

Serbia seeks Erdogan's help: Turkey to use its influence in Pristina regarding the implementation of the Brussels Agreement

Erdogan vetoes Sweden: There is no support for NATO membership

They wanted to make a coup in Germany, everyone was shocked when they found out who was the "head" of the operation

"Let him rot in hell" / Donald Trump explodes at former official McGonigal: The one who accused me

Five police officers in trouble, it is revealed what they were accused of (Details)

Workers' strikes "paralyze" the Berlin airport, there are also protests in France and Italy

Serious/ The pregnant woman is sentenced to death, the cause is revealed

Serious/ The 14-year-old girl dies, the cause is deodorant poisoning, the details of the event emerge