The head of the WHO warns and issues the urgent call: The pandemic is far from over! We have all ... 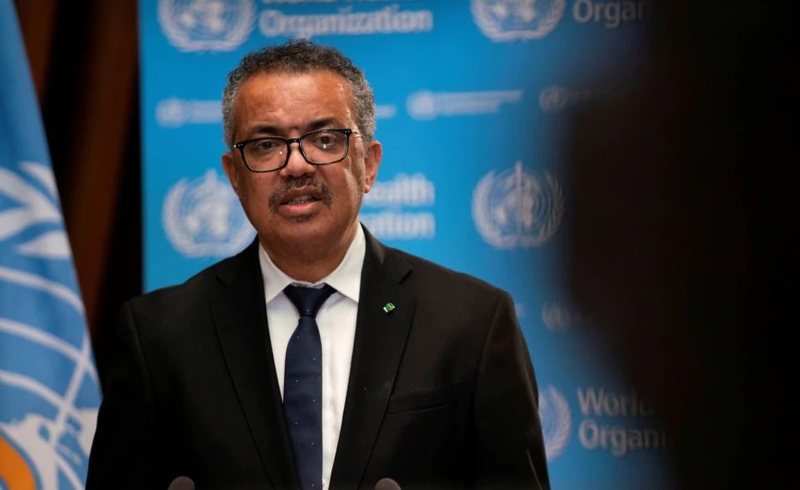 The head of the World Health Organization (WHO) warned that the world still has a long way to go before the COVID-19 pandemic can be declared over.

"We have almost 50,000 deaths a week based on reported figures alone. The pandemic is far from over, "said WHO chief Tedros Adhanom Ghebreyesus at the World Health Summit in Berlin on October 24.

According to him it is in the hands of humanity to end the pandemic.

"We have all the public health tools we need, but the world has not used them well," he said, adding that the pandemic would end when the world chose to end it.

The head of the WHO reiterated his call for a fairer distribution of vaccines against COVID-19.

He said countries that have already reached the 40 per cent vaccination rate, including all G20 countries, should leave the supply queue to poor countries.

He added that vaccine manufacturers should prioritize and fulfill their contracts with COVAX (global program to distribute vaccines to poor countries) and supply to African countries.

WHO has long been urging vaccine manufacturers to give up intellectual property so that more countries can start producing vaccines.

"The obstacle is not production, but politics and profit," Ghebreyesus said.

The pandemic was declared in early 2020 and since then, according to Johns Hopkins University data, over 240 million people have been infected globally. Of these, about 5 million have died./ Taken from REL