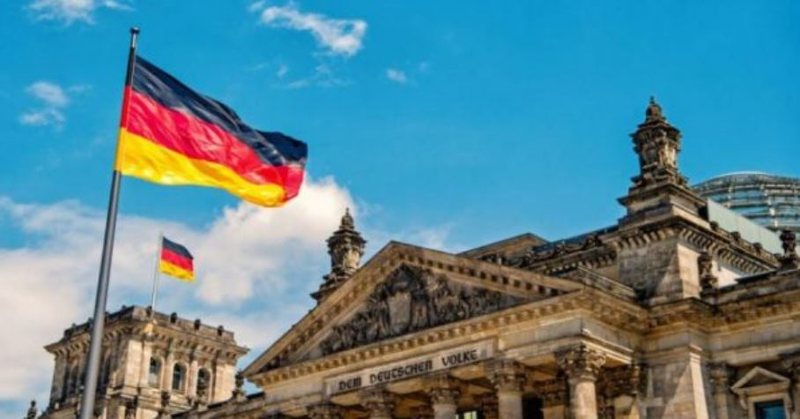 The German Minister of Economy, Robert Habeck, has announced that there will be new regulations that will be related to saving energy due to the fear of shortages and are a consequence of the ban on the supply of Russian gas due to the war in Ukraine.

Heating in public buildings will be allowed at a maximum of 19 degrees Celsius, buildings and monuments will no longer be illuminated at night, nor will signs be illuminated, Habeck told the "SZ" newspaper. "Even more austerity measures are needed in the business world," he said, without giving details. He said that this is being discussed with representatives of the Ministry of Labor.

In July, Habeck presented a new package of energy consumption in the context of a significant reduction in the supply of Russian gas. At that time, it was said that it is important to reduce gas consumption in companies, office buildings and private households.

The Ministry of Economy now plans to introduce additional measures related to energy consumption and efficiency in cooperation and coordination with other ministries. An initial period of six months is foreseen for these measures.