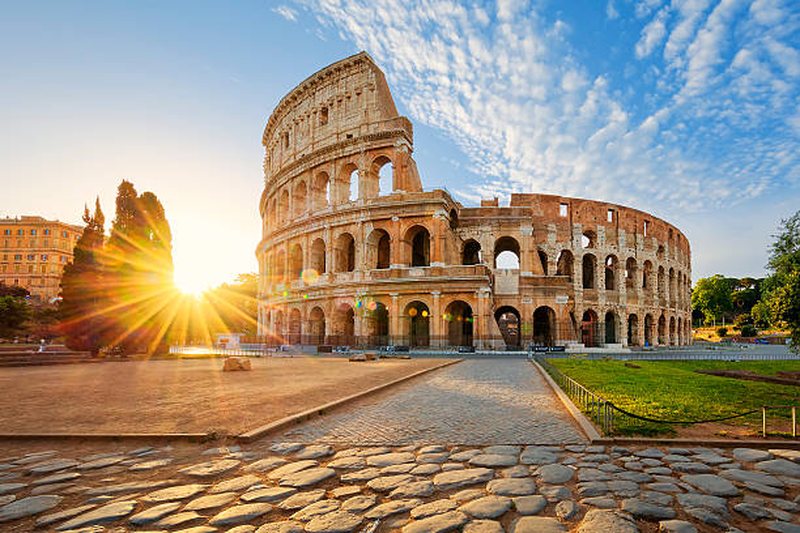 Central heating will be curtailed this winter in Italy, with the country scrambling to cope with gas shortages following Russia's invasion of Ukraine.

Under a new government decree, buildings will face an additional 15-day period without central heating.

Italian citizens will also be required to turn down the heating system by one degree and keep it off for an extra hour a day.

An exception will be made for some buildings, including kindergartens and hospitals.

The move comes as governments across Europe are scrambling to reduce demand and conserve energy ahead of winter.

Many of them depended on Russian gas, which has been severely curtailed due to the war in Ukraine.

Before the aggression was launched in February, Italy was the EU's second largest importer of Russian gas, with imports accounting for 40 percent of total supplies.

The quota has now dropped to 10 percent, after official Rome sought other energy sources and liquefied natural gas.

The country normally limits central heating consumption in the warmer months, with the level of use set by regional governments.