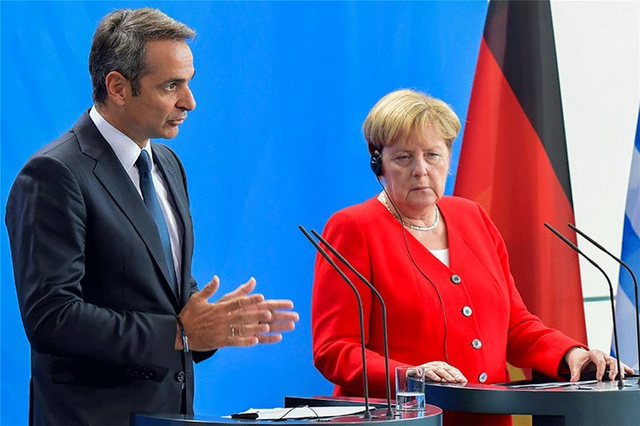 Plans for a vaccine passport that would allow the people who made it to travel freely in Europe will be debated by EU leaders as they meet virtually to coordinate the response to the most contagious variant of covid identified in the UK. .

The proposal was made by Greek Prime Minister Kyriakos Mitsotakis, but there are some doubts in European capitals about the effectiveness of the move. Concerns have been raised in recent days at a meeting of EU health ministers, and some countries, including Germany, are skeptical of a system they say could discriminate between those lucky enough to get the vaccine and the rest. who has not had this opportunity.

Mitsotakis, whose country's economy is heavily dependent on tourism, wrote to European Commission President Ursula von der Leyen, introducing her to the initiative, claiming that a vaccine passport would encourage people to get vaccinated.

He says vaccination will not be a prerequisite for travel, but those who can prove they have been vaccinated will have travel security.