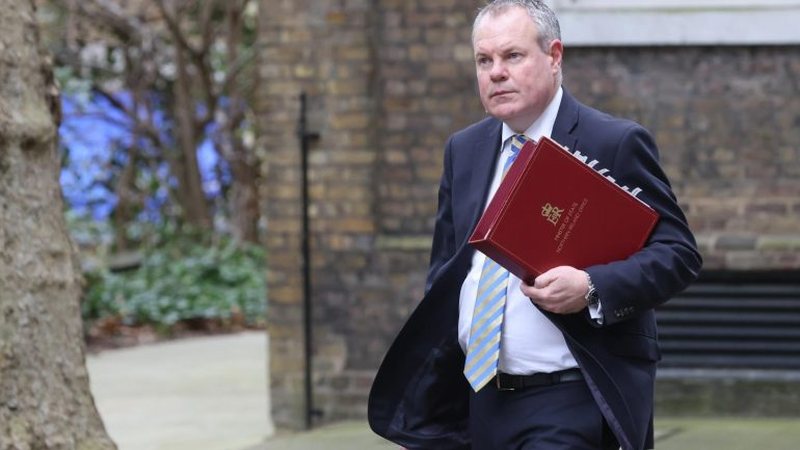 A British government minister has been sacked following a complaint of "serious misconduct".

Liz Truss sacked Conor Burns, a minister at the Department for International Trade, over an allegation of inappropriate behavior at the Conservative Party conference this week. A spokesman for Burns told The Sun he would "co-operate fully with the investigation and looks forward to clearing his name".

"Following a complaint of serious misconduct, the Prime Minister has asked Conor Burns MP to leave the government with immediate effect. The Prime Minister took direct action to be informed of this allegation and it is clear that all ministers must maintain high standards of conduct – as the public rightly expects,” the spokesperson further asserted. Burns' quick departure appears to indicate that Truss wants to act faster than Boris Johnson when allegations are made against Tory MPs.

Johnson's downfall as prime minister was accelerated by his reluctance to suspend Chris Pincher after he resigned as deputy chief minister over a sexual misconduct allegation. Pincher was eventually suspended after an outcry, but MPs' concern over the episode contributed to the flood of ministerial resignations that ended Johnson's government. Burns has been MP for Bournemouth West since 2010. After the EU referendum he became close to Johnson, working as his parliamentary private secretary when he was foreign secretary.

When Johnson became prime minister, Burns was appointed minister for trade policy. He resigned in May 2020 after a parliamentary inquiry found he had abused his position by trying to intimidate a member of the public involved in a family financial dispute. Burns returned to government in September last year as minister in the Northern Ireland Office and he has frequently traveled to the United States in an attempt to break the impasse over the Northern Ireland protocol.