When will Russia end the War in Ukraine on May 9? Foreign Minister Sergei Lavrov reveals Putin's decision 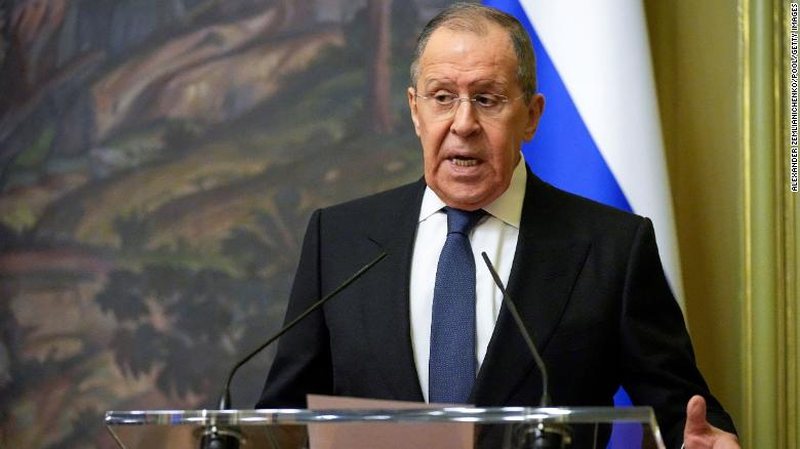 Russia does not intend to end the war in Ukraine until Victory Day, which is marked on May 9, said the country's Foreign Minister Sergei Lavrov. Speaking to Italian media Mediaset, he said Moscow would not rush to end the so-called "special military operation" until that date.

"May 9 marks the surrender of Nazi Germany to allied forces - including the then Soviet Union - in 1945." Our army will not artificially adapt its actions to any date, including Victory Day, "Lavrov said. "The pace of the operation in Ukraine depends, first of all, on the need to minimize any danger to the civilian population and to Russian military personnel," he added.

Russia usually marks Victory Day with a large military parade in central Moscow and a speech by President Vladimir Putin saluting his country's leading role in defeating fascism in Europe. But this year 's celebrations come in the shadow of the Russian occupation of Ukraine, which Putin has justified with claims that his neighbor must be "denazified" and "demilitarized" to save the Russian - speaking population there.

Thousands of civilians have been killed and millions displaced from Ukraine since Russia launched its occupation on February 24. Russia has said more than a thousand of its soldiers have been killed, but Ukraine claims Russia's losses are far greater. The West has strongly condemned Moscow's action and has imposed a series of sanctions on it, while Kiev is helping with weapons.