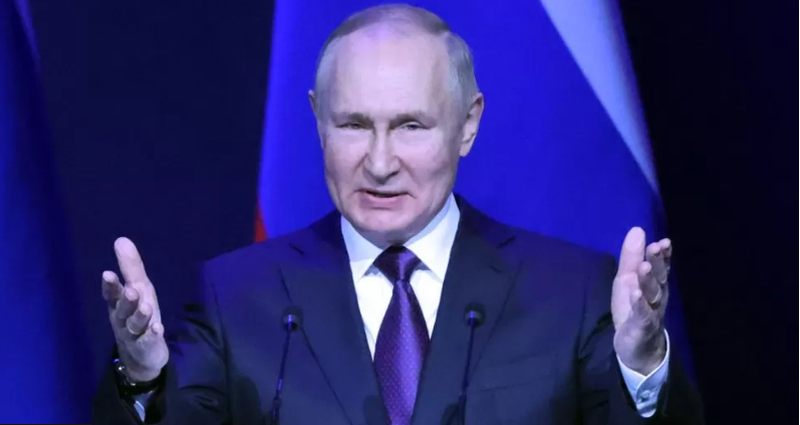 Russian President Vladimir Putin has vowed to continue attacking Ukraine's energy infrastructure, despite criticism of attacks that left millions without electricity and water at the start of winter.

"There is a lot of noise about our strikes on the energy infrastructure of a neighboring country. Yes, we are doing that. But who started it?" Putin said at an awards ceremony in the Kremlin, according to Agence France-Presse, adding that the criticism "would not interfere with Russia's combat missions."

He said the attacks were a response to a Crimean bridge explosion and other attacks, accusing Kiev of blowing up power lines from a Russian nuclear power plant and cutting off water supplies to Donetsk in eastern Ukraine.

"Not supplying water to a city of more than a million inhabitants is an act of genocide," Putin said. He accused the West of "complete silence" on this and of bias towards Russia. "As soon as we act and do something in response, there's a buzz that spreads throughout the universe," he said.