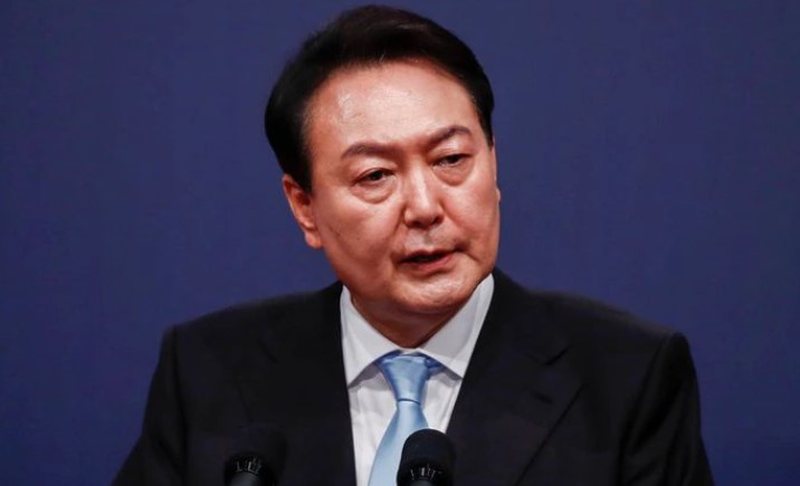 South Korean President Yoon Suk-yeol ordered the military on Wednesday to retaliate immediately and severely in the event of any provocation by North Korea.

His order comes amid concerns that North Korea may conduct its first nuclear test in five years, writes Reuters .

Yoon, who took office in May, chaired his first meeting with top military commanders and called for strong capabilities to deter North Korea's nuclear and missile programs.

North Korea has conducted missile tests at an unprecedented rate this year and is believed to be preparing for its seventh nuclear test.

The reclusive communist state has tested dozens of missiles in recent months, including an intercontinental ballistic missile.

The UN bans North Korea from ballistic and nuclear weapons tests and has imposed tough sanctions after previous tests.